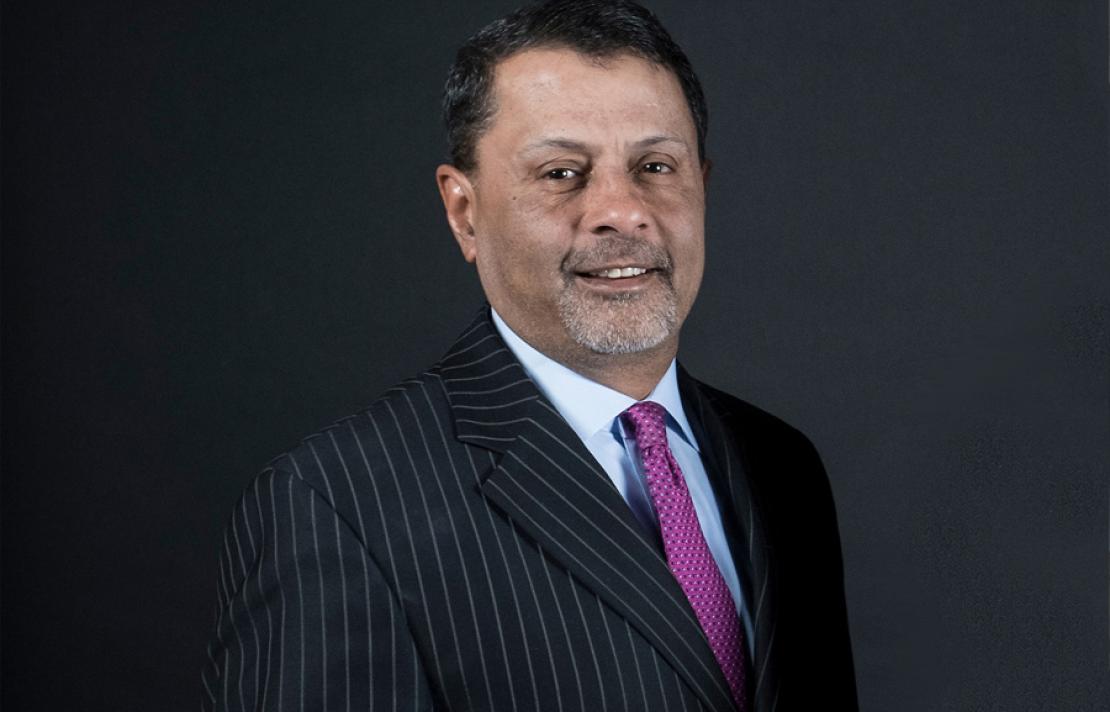 Mr Potarazu became a director on 20 February 2014. He is the CEO of Binary Fountain. He is the Founder and former CEO of Vubiquity. Prior to founding Vubiquity, Mr Potarazu spent 15 years in various positions at Intelsat (1991-2006). He became Intelsat’s Vice President of Operations and CIO in 1996 and its Vice President, Commercial Restructuring in 2000. In 2001 Mr Potarazu became President of Intelsat Global Service Corporation and from 2002 to 2006 he was President and Chief Operating Officer of Intelsat Ltd. Prior to joining Intelsat, Mr Potarazu held several engineering positions. Mr Potarazu graduated with a BS in Computer Science and in Mathematics from the Oklahoma Christian University. He also holds an MSc in Electrical Engineering from the John Hopkins University and was a member of the Stanford Executive Program. He is a member of the Remuneration Committee and of the Strategy Committee of SES.

Mr Potarazu is a US national. He is an independent director.