Prospects for the Pay-TV development in Ukraine

Onno Zonneveld shared his view with the Ukrainian media Broadcast on the development of Pay TV in Ukraine. According to his forecasts, good prospects for content monetization are opening up in soon.

In January 2020, the coding of linear channels is planned in Ukraine. In the long-term perspective, TV channels and media groups will benefit from coding, according to Onno Zonneveld, because it provides an opportunity to develop Pay TV. TV channels can no longer make enough profit only with television advertising, especially since after 2014 its volume has decreased significantly and has not yet been restored. At the same time, user habits in content consumption change, and it is necessary to diversify revenue streams.

After coding, some consumers who watch the satellite in free access will switch to paid satellite content, some will, of course, go to T2, some will go to IPTV, a smaller share to cable providers. Coding will allow media groups to gradually raise the price of content and thus increase the revenue stream. In addition, globally, satellite services prices are falling due to competition, the development of signal compression technologies - in fact, this means that satellite operators will be able to deliver more channels without selling additional capacity.

After coding the satellite signal, large media groups are going to switch to the MPEG4 / DVB-S2 compression format (today, mainly MPEG2 / DVB-S is used). This means that they will have free capacity to run HD. Some TV channels will go straight to HD, then they will simply compress their signal to the SD version, and eventually, they will completely abandon SD, Onno Zonneveld believes.

Launching Pay TV without HD is quite difficult. If TV channels want people to pay for their services, consumers should have an understanding of exactly what they are paying for. HD is one of the weighty arguments of paid digital TV. HD gives a high-quality picture, much better than SD. The viewer, who paid for the content, in this case also wins - with obtaining the image of premium quality. And all this for reasonable prices - even being paid, television remains the most affordable entertainment.

Television viewing is declining this trend is natural. Today, people will certainly continue to watch TV. Moreover, content consumption is growing. When people come home at the end of the day, they often cannot even decide what they want to see. The simplest and at the same time ingenious is to turn on a linear TV channel, where somebody had already thought about what you should watch. And it’s more fun to watch together! Therefore, television still has to live and live, and the satellite will retain its importance, and even increase it thanks to new services and technologies. 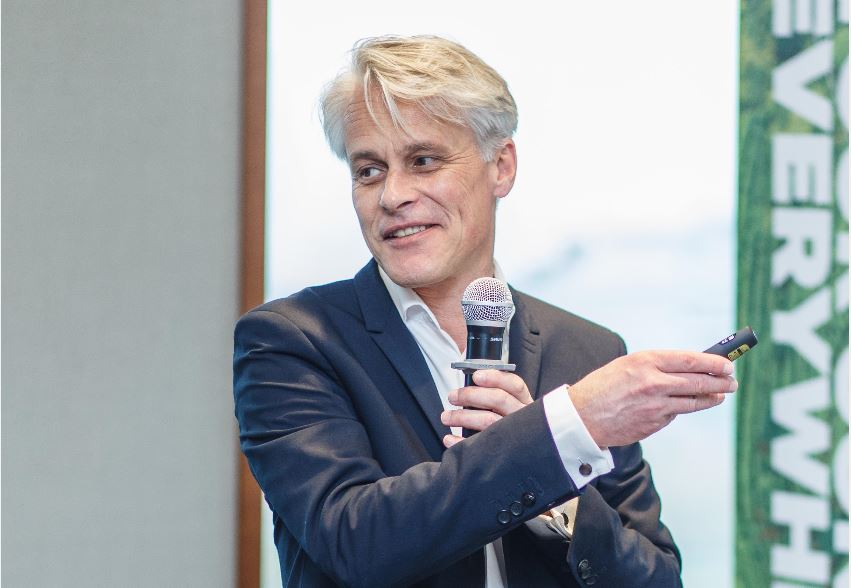