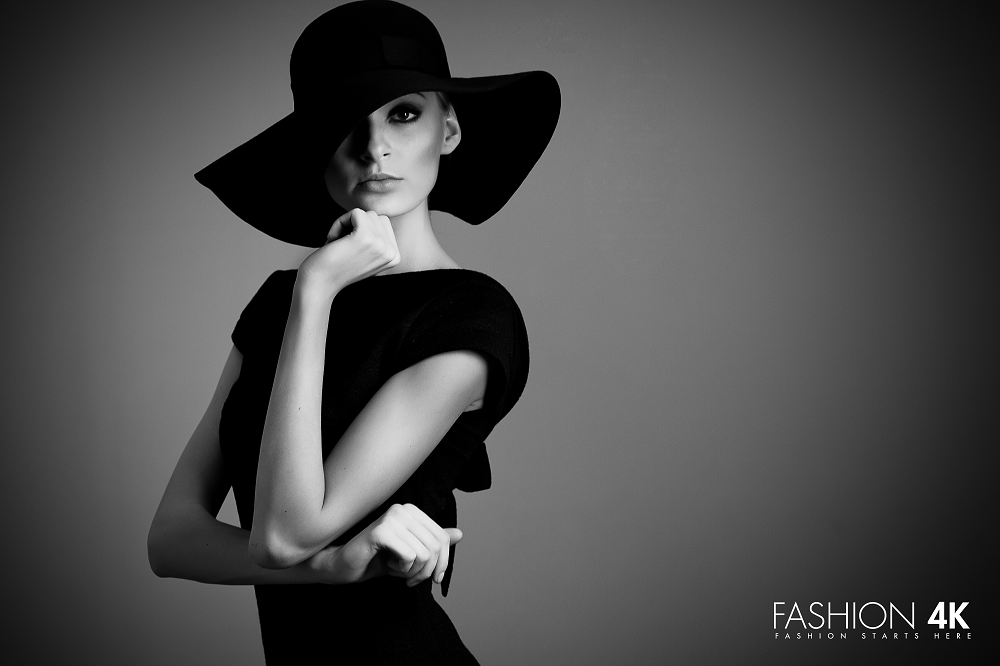 After purchasing more than four million Ultra HD TVs last year and a projected 10 million in 2016 in the US alone, consumers are increasingly demanding 4K content from their cable operators. Using the multicasting capability of the DOCSIS 3.0 transmission standard and traditional digital TV to deliver a wide range of 4K programming to subscriber homes, SES is enabling even the smallest cable operators to be among the first in North America to provide linear and live Ultra HD. Unlike current internet-delivered 4K offerings, SES’s managed solution, delivered over dedicated bandwidth, provides a much higher quality viewer experience, free of buffering and network congestion.

“As millions of cable subscribers increasingly press for 4K content on their new Ultra HD TVs, some of the smallest cable operators in the US are now leading the way to bringing Ultra HD to homes across the country,” noted Steve Corda, Vice President of Business Development in North America at SES. “SES’s breakthrough, fully-managed Ultra HD platform is enabling us to conduct the first-ever trials, which are bound to play a key role in the national and global rollout of Ultra HD.”

“Ultra HD has arrived in Minnesota, as we prepare to deliver 4K content to subscriber homes this year,” said Richard Sjoberg, President and CEO at Sjoberg, a cable television innovator serving 33 towns in Northwest Minnesota. “Along with high-speed broadband, we’re seeing an increasing demand for Ultra HD across our subscriber base, and together with SES we’re on the leading edge of technology, with a simplified solution that will make the transition to Ultra HD far faster and more efficient. We’re looking forward to being among the first in the country to deliver game-changing television to our customers.”

“We are excited to be participating in this trial focused on offering Ultra HD content to our customers,” said Glen Faulkner, General Manager at MTC Cable in upstate New York. “The SES solution provides an economical platform for the delivery of Ultra HD content, which is now more frequently requested by our customers. The cable television industry, with high-capacity DOCSIS 3 networks widely deployed, is well-positioned to be at the forefront in delivery of this high resolution content.”

SES’s newest subsidiary, MX1, is one of the leading media service providers and offers a full suite of innovative digital video and media services. Augmented by SES’s stake in O3b Networks, a next generation satellite network combining the reach of satellite with the speed of fibre, SES significantly enhances and scales up existing video and data capabilities.