Luxembourg, 19th June 2014 – SES (NYSE Euronext Paris and Luxembourg Stock Exchange: SESG) announced today that the BBC has contracted one additional transponder at ASTRA 28.2 degrees East from the duration of the 2014 Wimbledon Tennis Championships and Glastonbury Festival - both in June - till the Commonwealth Games in August. This additional capacity will be used to broadcast multiple high definition and standard definition video streams and will be available to satellite and cable viewers in the UK.

These households will enjoy the flexibility that satellite has to offer through simultaneous live feeds of events. Viewers will be able to watch the Wimbledon tennis match of their choice, alternative sound stages at the Glastonbury Festival and various events at the different locations hosting the Commonwealth Games.

Garazi Goia, Acting Director, BBC Distribution said, "Feedback from viewers after the 2012 Olympic Games showed overwhelmingly that the provision of more choice of live events made the Games even more popular and enjoyable. We are pleased to be able to expand our coverage again for the major sporting and music events taking place this summer."

Ferdinand Kayser, Chief Commercial Officer, SES said, “The BBC’s additional services give viewers more flexibility and extra choice in live simultaneous content and set themselves apart from other broadcasters. Satellite is the ideal infrastructure as the additional capacity required can be quickly deployed to millions of household, enabling viewers to have a more engaged and enjoyable viewing TV experience at home."

SES is a world-leading satellite operator with a fleet of more than 50 geostationary satellites. The company provides satellite communications services to broadcasters, content and internet service providers, mobile and fixed network operators and business and governmental organisations worldwide. 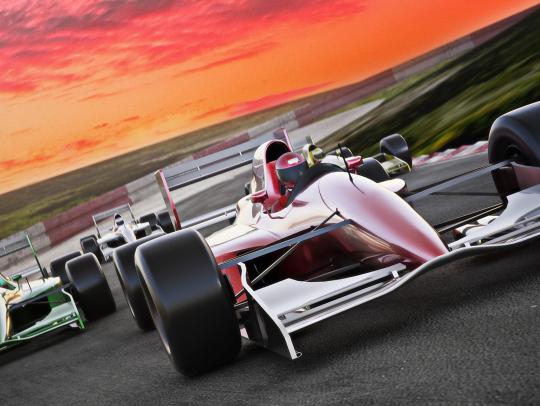 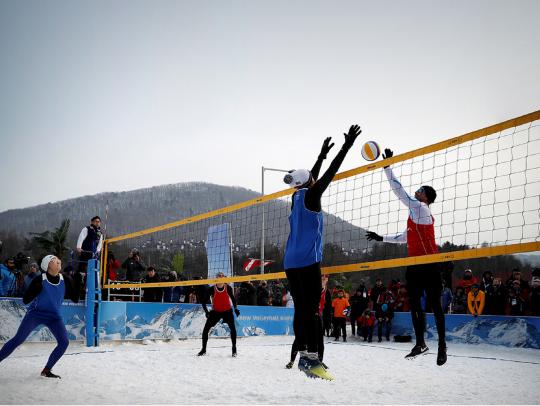 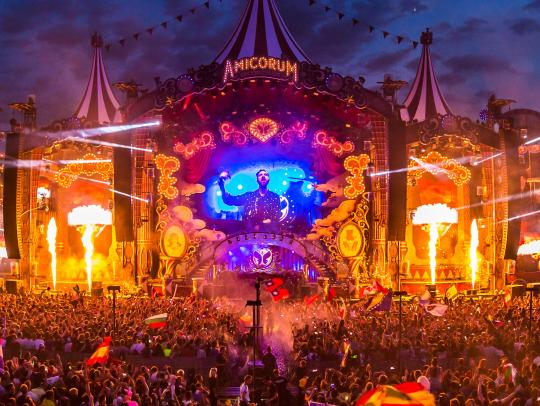