C-Band Satellites in the US: Delivering TV and Data Transmissions Services to Millions of Americans

Newsroom 1 min read
C-Band Satellites in the US: Delivering TV and Data Transmissions Services to Millions of Americans
Share

For decades, satellite operators in the US have been using C-band spectrum to enable US broadcasters and programmers to provide TV and radio to millions of American homes, and to deliver other critical data transmission services. 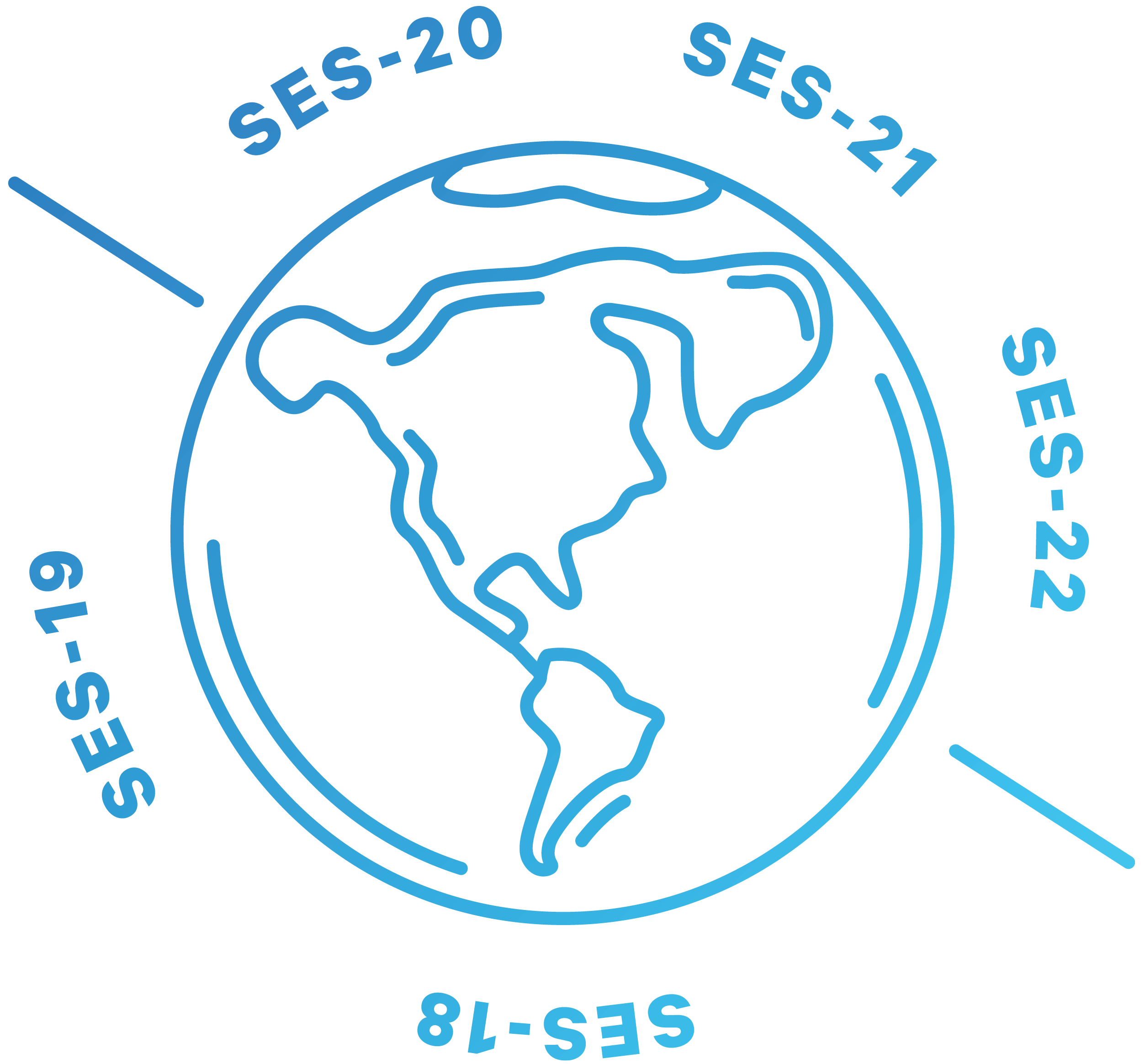 With the deployment of 5G networks, US wireless operators too need access to part of the C-band to provide 5G services. To ensure a win-win situation, the FCC has worked with satellite operators to develop a plan to clear 280 MHz of C-band spectrum for 5G mobile services (plus a 20-MHz guard band) so that TV and radio services, critical data transmission services and 5G networks can be delivered simultaneously.

To meet the FCC’s deadline of clearing C-band spectrum across the US, SES has ordered six satellites to provide the necessary capacity for our existing customers. SES-22, SES-20 and SES-21, were successfully launched respectively in June and Oct 2022. SES-18 and SES-19 will be launched  so that they can enable the broadcast delivery of digital television to nearly 120 million TV homes as well as provide critical data services. The satellites are primarily designed and intended to carry the C-band services SES currently offers in the contiguous US (CONUS) that will transition from the lower 300 MHz to the upper 200 MHz of C-band spectrum.

Thales Alenia Space is delivering two satellites – SES-22 and SES-23. SES-22 was launched by SpaceX to 135 degrees West on 29 June 2022, and started operations in early August 2022. SpaceX is a trusted partner who has launched seven SES satellites in the last 10 years. Construction of SES-23, a ground spare to ensure the resilience of the transition plan, began in mid-2021.

The Boeing Company has delivered a pair of highly-efficient all-electric 702SP satellites – SES-20 and SES-21 – that were manufactured and assembled in Los Angeles, California. The two satellites have arrived at Cape Canaveral and were successfully launched by United Launch Alliance, a staple of the American launch industry with more than 135 consecutive launches.

Northrop Grumman will deliver two flight-proven GeoStar-3 satellites – SES-18 and SES-19 – that are being assembled and tested in Dulles, Virginia. These satellites will be launched by SpaceX.

Go to the gallery

See how SES-22 was built, tested and launched.

Go to the gallery 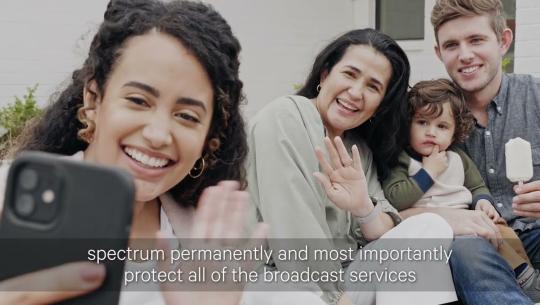 Launched in June, SES-22 is now broadcasting video services across the US.