SES Vice President of Solutions Engineering, Gez Draycott, is set to join record-breaking polar explorer Robert Swan OBE in Antarctica for a second time. Here, he guides us through his mission.

This isn’t your first time to the South Pole…

No, in March 2022, I joined Robert’s Climate Force 2041 expedition as SES was managing the communications. He phoned me afterwards and asked if I’d be interested in joining a seven-person expedition to the Pole.

On the 2041 trip, we were based on a vessel. We did landings in Zodiacs (heavy-duty inflatable boats) but always came back to warmth, showers and nice food. This one will be very different, we will be pulling sledges, camping on ice, and carrying rations.

Why are you going back?

We’re going to support Robert in achieving his goal of walking across the entire land mass of Antarctica – with the purpose to protect Antarctica and raise awareness of climate change. I hope to do the same thing among the SES family. For this upcoming challenge, I'm in a team of four walking the last degree (89°S to 90°S), which is the last 60 miles. Robert, his son Barney, and cameraman Kyle O’Donoghue will be walking the full 97 miles.

How many people have been to the South Pole?

Back in 1985, when Robert first made the journey, there were actually more people who had been to the moon than had been to the South Pole. In 2011, about 400 people were there as part of the centenary celebrations of Amundsen’s arrival. So, not many, but that is a good thing as the whole point of this expedition is to protect Antarctica.

Take us through your itinerary

I fly from Manchester to Punta Arenas in Chile on the 29th of December, where I’ll do a short Covid quarantine and meet the other members of the last-degree team. From there, we fly to a mini-base camp on Union Glacier on the peninsula of Antarctica. We'll check the sledges and comms equipment and do safety checks. On the 3rd or 4th of January, we fly out to 89° S, where we’ll meet the others who will have already walked 35 miles. We aim to be at the Pole around 14th of January. We’ll spend a day at the Amundsen base before flying back to Union Glacier, hopefully with all fingers and toes intact! 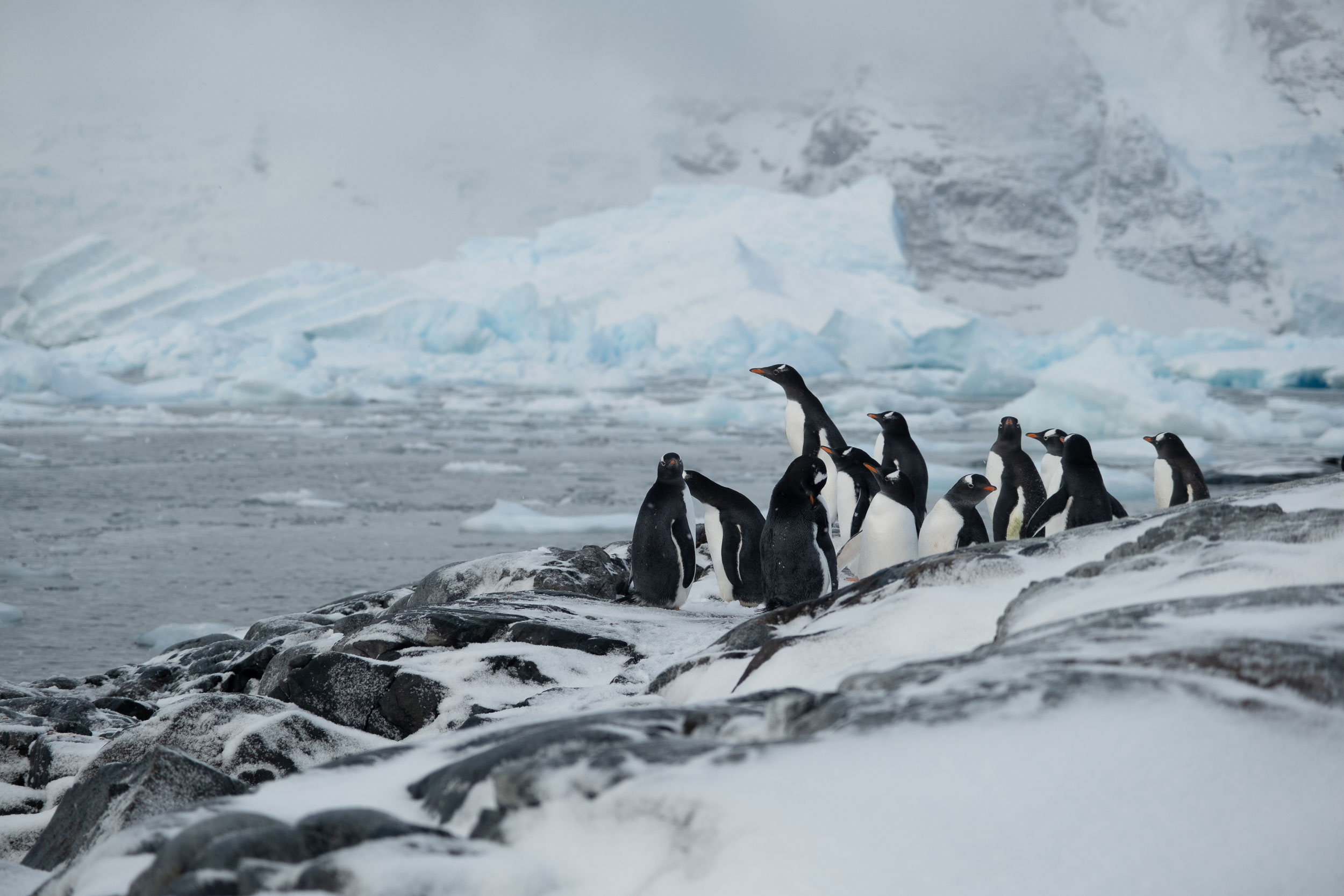 What are the biggest challenges?

The average temperature is -49° C at this time of year. The terrain is relatively flat but we're pulling sledges and it's going to be hard. While you’re walking, you're generating heat; the minute you stop, you start to freeze. We’ll be walking around eight hours each day, only stopping for about five minutes at a time to get food. We'll be burning about 7,000 to 8,000 calories a day, so getting that fuel into us is going to be challenging.

What are you most excited and nervous about?

The thing I’m most excited about, which probably seems strange, is meeting the rest of the team – we've been talking about this expedition now for six months. In the preparation, we have been very honest with each other about what we’re really nervous about. For example, one of the guys wears heavy-prescription glasses and is worried about having to wear them under his goggles. My big one is that I struggle with the cold a bit. When you consider the coldest recorded temperature is around -83C, that’s a problem. I don’t want to be that person who encounters frostbite and gets Medevaced off the ice. 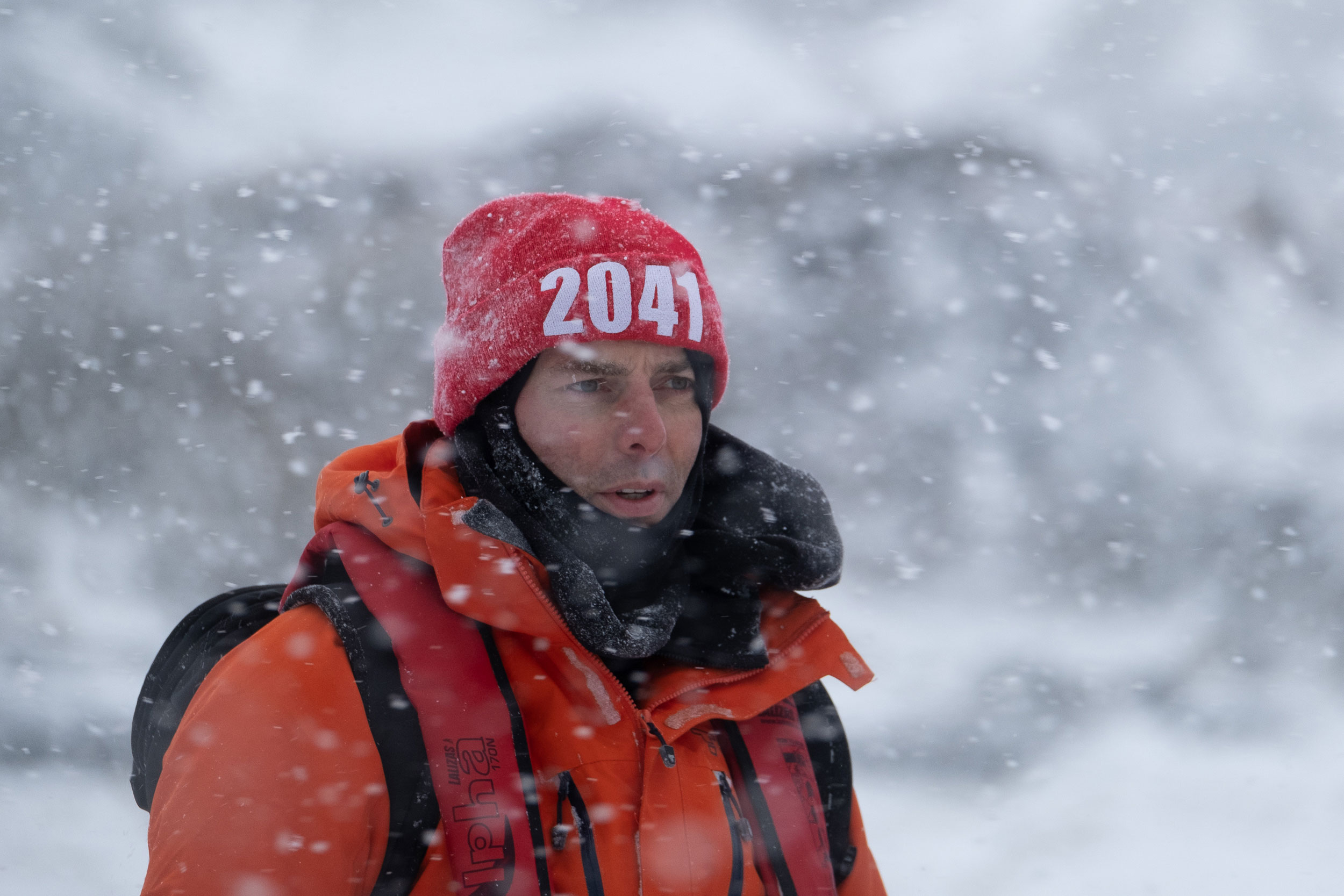 What are you doing to prepare?

We’ve had to source kit from Norway that’s fully windproof and breathable. Dehydration is also a big risk, so I've been performing sweat tests with a local athletic trainer. We've worked on hydration patterns, so that's been really interesting. I’ve also been following a nutrition plan.

How is SES supporting this expedition?

SES’s Horizon initiative has four pillars: sustainable space, climate action, diversity and inclusion, and critical human needs. We hope this expedition will help inspire the outside world through what we're doing and help promote awareness for climate action. We're doing interesting things and looking at interesting solutions, that we are happy to share with everyone!

In March, we provided SES-6 capacity to the Ocean Victory vessel for the 2041 expedition. This time we have a different, even more inclusive approach, where instead of providing direct capacity we've worked with a lot of different satellite and technology providers to design the solution that will enable live video between 89° S and 90° S over a very narrowband throughput satellite. This is something that hasn't been done before.