LUXEMBOURG/ LAGOS, 21 June 2016 -- SES S.A. (Euronext Paris and Luxembourg Stock Exchange: SESG), the world’s leading satellite operator, today announced the results of its first Satellite Monitor study on the Nigerian market, which provides insight on the important role SES plays  in the growth of the satellite television reach in the country. 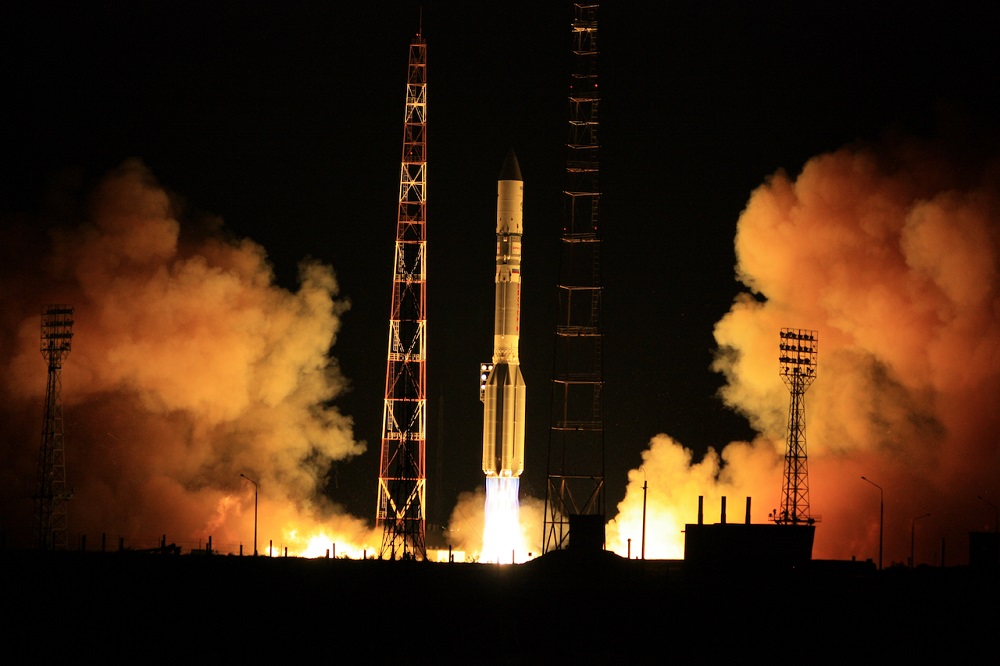 The Satellite Monitorstudyis an annual market research study commissioned by SES and carried out by various independent institutes. The study has been conducted for over 20 years in Europe and has now been successfully replicated in Nigeria. Over 12,000 face-to-face interviews were conducted for this first of its kind study to be carried out by a satellite operator, in this case in a market where digitalisation is a key focus and a national priority.

Eric Lecocq, General Manager of North, West and Central Africa at SES, said, “SES is committed to helping economic and sustainable growth in Nigeria and accelerating the digital switchover process in the region.  We aim to connect the entire Nigerian population with our satellites, by developing the broadcasting landscape in partnership with our local partners and in close coordination with broadcasters. We conducted the study because we saw a gap and need for such information to be available and easily accessible in the country.”

The findings provide credible industry statistics on the market that can be used by other industry players to further understand the broadcasting industry landscape and the role of satellite infrastructure.

“Nigeria is currently in the process of migrating from analogue to digital and, through the study, SES has established a market benchmark for the Nigerian TV viewing choices that will directly support the digital switchover and independently track the progress of the project. Going forward, this annual research will also enable us to start monitoring trends in the market,” Lecocq concluded.

SES (Euronext Paris and Luxembourg Stock Exchange: SESG) is the world-leading satellite operator with a fleet of more than 50 geostationary satellites. The company provides satellite communications services to broadcasters, content and internet service providers, mobile and fixed network operators and business and governmental organisations worldwide. SES stands for long-lasting business relationships, high-quality service and excellence in the satellite industry. The culturally diverse regional teams of SES are located around the globe and work closely with customers to meet their specific satellite bandwidth and service requirements. SES holds a participation in O3b Networks, a next generation satellite network combining the reach of satellite with the speed of fibre.