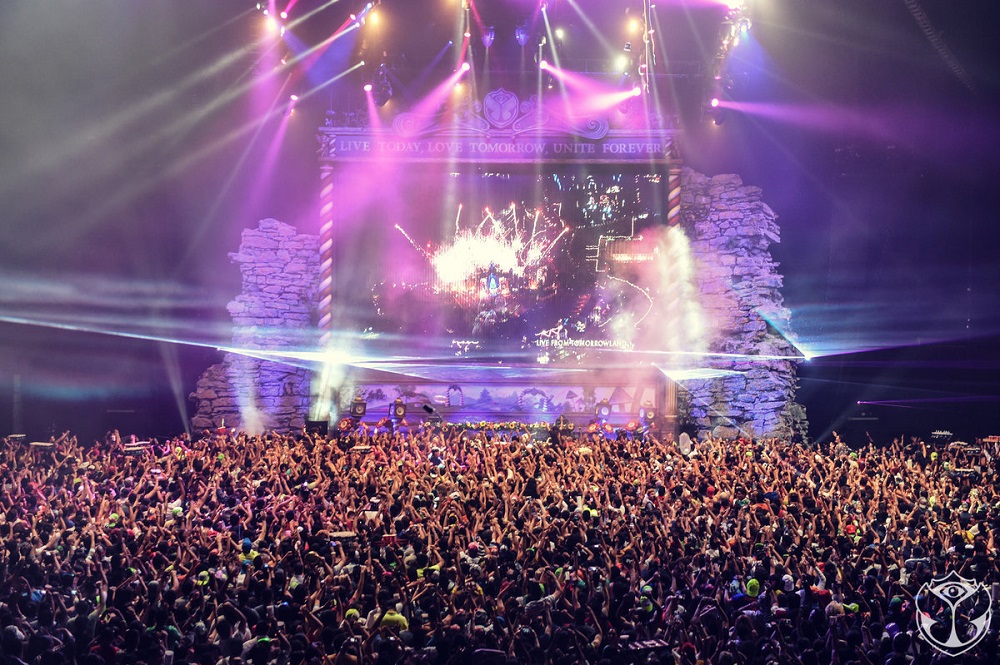 Tomorrowland, a three-day festival, is expecting a turnout of 180,000 at its main venue in Boom, Belgium. Themed UNITE, the second night of the event will be simultaneously held in seven other countries - Mexico, India, Japan, Colombia, Germany, South Africa and Israel. The UNITE concept was initiated last year, with a live connection to Mumbai and Mexico City.

On the second day of the event, 23 July, from 9 pm to 1 am CET, the performances from the main stage in Belgium will be broadcast live via SES satellites to the seven locations around the world. Festival goers in Belgium enjoying the show will be able to gain insight on what is happening in the other seven cities on a large screen, while the latter will also be able to simultaneously experience the magic of Tomorrowland’s main stage in Belgium.

“Satellite remains the ideal platform for the transmission of live events in high picture quality to a large audience,” said Laurent Petit, Vice President, Global Accounts & Occasional Use at SES. “We are proud to partner with Tomorrowland and bring the magic of the festival to thousands of music lovers across the world. For the event to be successful, the festival’s madness needs to be constantly on, and for that a seamless live connection is key. Contributing to UNITE is a logical activity for us, as the event’s goal is the same as ours: connecting the world, beyond borders.”

SES’s newest subsidiary, MX1, is one of the leading media service providers and offers a full suite of innovative digital video and media services. Augmented by SES’s stake in O3b Networks, a next generation satellite network combining the reach of satellite with the speed of fibre, SES significantly enhances and scales up existing video and data capabilities.