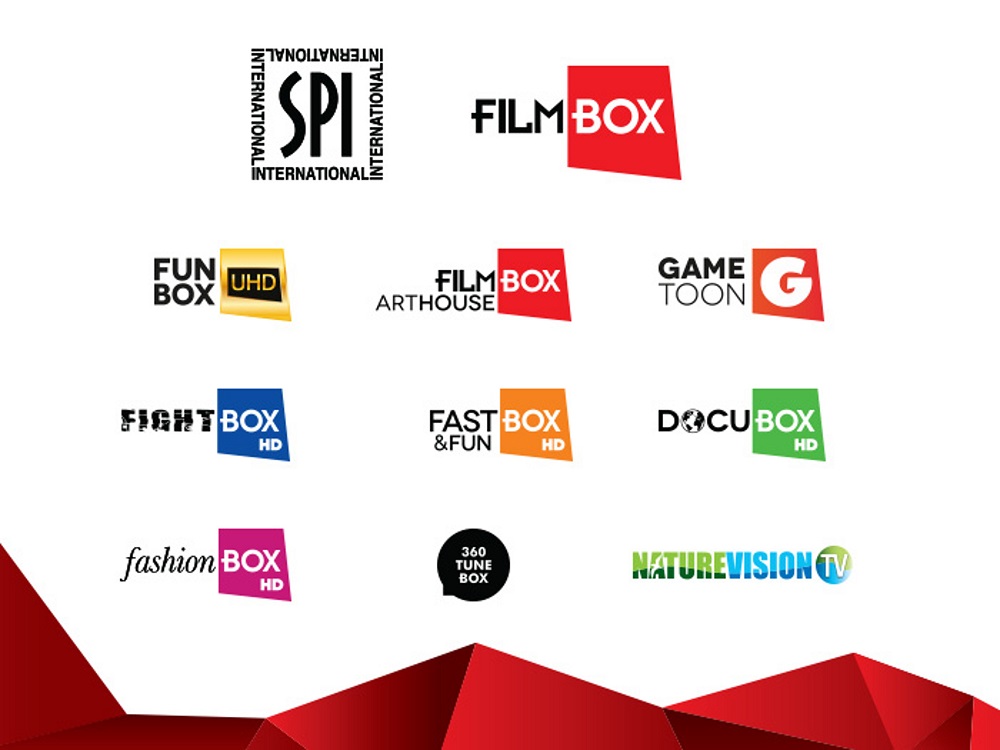 LUXEMBOURG, 7 March 2016 -- SES S.A. (Euronext Paris and Luxembourg Stock Exchange: SESG), the world-leading satellite operator, announced today that it has signed a multi-year capacity agreement with SPI International/FILMBOX Channels Group, a global media company that operates more than 30 TV channels, to support the company’s expansion in Latin America and distribute its HD channels in the region.

SPI will extend its reach in Latin America thanks to the C-band capacity of NSS-806, which covers the entire region in one single beam and is capable of reaching about 90% of all pay TV subscribers in South America. SPI will broadcast its premium content to cable operators and DTH providers from the U.S, bringing up to 10 HD channels to the region: FightBox HD, FashionBox HD, DocuBox HD, Fast&FunBox HD, 360TuneBox HD, FilmBox Art House, Gametoon, NatureVision TV, Erox HD and Eroxxx HD.

NSS-806 is located at the prime orbital position 47.5 degrees West and was one of the key satellites to transmit the Olympics Games from Rio de Janeiro to the rest of the world last year. The SPI channels are eventually expected to move to SES-14, which is scheduled for launch this year and will replace NSS-806.

“We are very pleased to start this relationship with SPI, and we are looking forward to bringing its HD content to new audiences”, said Jurandir Pitsch, Vice President Sales for South Latin America at SES. “SPI will benefit from NSS-806’s high penetration of DTH and cable head-ends in Latin America. This partnership demonstrates that satellite remains the ideal infrastructure to deliver high picture quality content to a large audience, either directly or by feeding cable head-ends”.

“For over 25 years, we have been a leading supplier of theatrical films and television programming in the international market and, with SES expertise, we will be able to get closer to our target audience in Latin America”, said Loni Farhi, President of SPI International/FILMBOX Channels Group. “As one of the largest aggregators of native Ultra HD content in the world, we expect that in the near future our partnership with SES will enable us to expand our HD offering in Latin America with content in the new TV format.”

SPI International/Filmbox is a global media company operating more than 30 television channels on five continents. SPI is one of the biggest aggregators of native Ultra HD content in the world. SPI uses the latest technology providing subscribers access to SPI’s linear and on demand content including live streaming of UHD programming and FilmBox channels on any Internet-connected device via major global streaming media players as well as local OTT providers.
For over 25 years, SPI International has been a leading supplier of theatrical films and television programming in the international market. SPI’s solid alliances with major license suppliers provide compelling content, with strong recognition and high demand. More info: www.spiintl.com