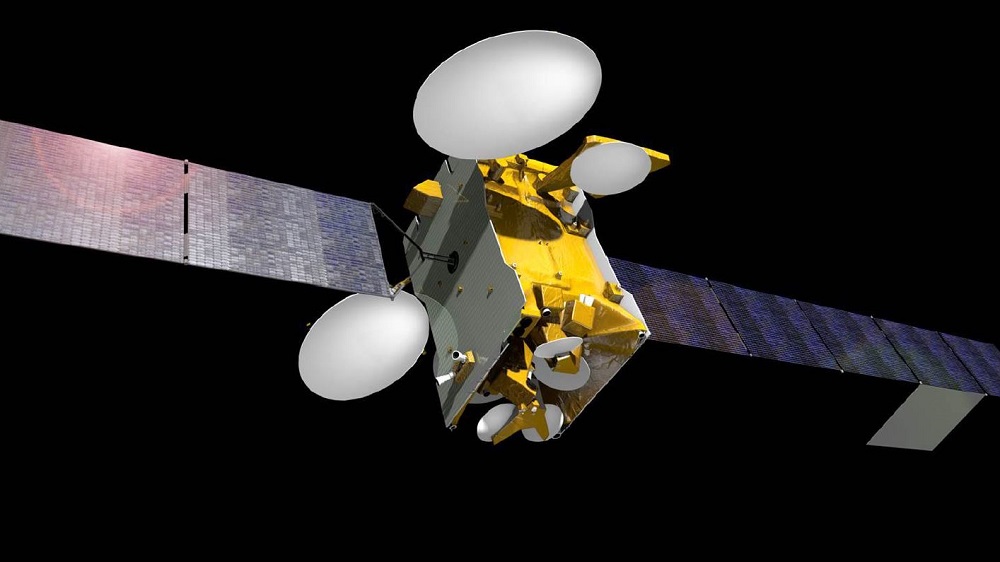 The satellite, which will be in a geostationary orbit and expand SES’s capabilities across Latin America, is scheduled for launch in Q4 2016. SES-10 will be the first-ever satellite to launch on a SpaceX flight-proven rocket booster.

SES-10 will be positioned at 67 degrees West, pursuant to an agreement with the Andean Community (Bolivia, Colombia, Ecuador and Peru), and will be used for the Simón Bolivar 2 satellite network. With a Ku-band payload of 55 36MHz transponder equivalents, of which 27 are incremental, the multi-mission spacecraft is the first SES satellite wholly dedicated to Latin America. It will replace the capacity currently provided by SES’s AMC-3 and AMC-4 satellites at that location, as well as bring additional capacity to Mexico, Central America, South America and the Caribbean. The high-powered, tailored and flexible beams will provide direct-to-home broadcasting, enterprise and mobility services.

“Having been the first commercial satellite operator to launch with SpaceX back in 2013, we are excited to once again be the first customer to launch on SpaceX's first ever mission using a flight-proven rocket. We believe reusable rockets will open up a new era of spaceflight, and make access to space more efficient in terms of cost and manifest management,” said Martin Halliwell, Chief Technology Officer at SES. “This new agreement reached with SpaceX once again illustrates the faith we have in their technical and operational expertise. The due diligence the SpaceX team has demonstrated throughout the design and testing of the SES-10 mission launch vehicle gives us full confidence that SpaceX is capable of launching our first SES satellite dedicated to Latin America into space.”

“Re-launching a rocket that has already delivered spacecraft to orbit is an important milestone on the path to complete and rapid reusability,” said Gwynne Shotwell, President and Chief Operating Officer of SpaceX. “SES has been a strong supporter of SpaceX’s approach to reusability over the years and we’re delighted that the first launch of a flight-proven rocket will carry SES-10.”

SES’s subsidiary, MX1, is one of the leading media service providers and offers a full suite of innovative digital video and media services. Through its ownership of O3b Networks, a next generation satellite network combining the reach of satellite with the speed of fibre, SES significantly enhanced existing video and data capabilities.  SES is the first satellite provider in the world to deliver a differentiated and entirely scalable GEO-MEO offer with powerful technical capabilities across numerous market segments and geographies.

At SES we are shaping new ecosystems and laying the groundwork for new foundations.