AN OCEAN OF BANDWIDTH: KVH CONNECTS MORE SHIPS AT SEA WITH SES

Under the multi-year agreement, KVH will use 36 MHz of Ku-band capacity aboard the SES-4 satellite to expand high-speed Internet access and Voice over IP services across its mini-VSAT Broadband network to luxury, government and commercial vessels. This SES-4 capacity doubles the bandwidth currently available via the broad coverage of SES's AMC-21 satellite, which KVH has relied on for years to meet the growing regional demand for maritime connectivity.

"The SES-4 capacity is greatly enhancing our mini-VSAT Broadband coverage along Eastern Canada, as well as complementing our existing AMC-21 bandwidth and reach across many of the prime waterways along the eastern seaboard and throughout the Caribbean and Gulf of Mexico," explained Brent Bruun, KVH Executive Vice President of Mobile Broadband. "Our strong relationship with a global satellite provider of SES's calibre is extremely important to us," he noted. "It is a key reason why our satellite network can respond to our customers' demands quickly and effectively, adding capacity where it is needed most."

"SES continues to make significant investments in high-powered mobility beams and high throughput satellite capabilities aimed at meeting the fast-growing demand for connectivity and mobile communications anywhere," said Elias Zaccack, Senior Vice President of the Americas region and Head of the Mobility Market Solutions Centre for SES, referring to the recently announced order of three new satellites by SES. "SES and KVH are elevating the world of maritime communications, putting everything - from streamlined operations management tools to all the entertainment conveniences of home - at the fingertips of ships' passengers and crew."

The culturally diverse regional teams of SES are located around the globe and work closely with customers to meet their specific satellite bandwidth and service requirements. SES holds a participation in O3b Networks, a next generation satellite network combining the reach of satellite with the speed of fiber.

KVH Industries is a leading provider of in-motion satellite TV and communications systems, having designed, manufactured, and sold more than 175,000 mobile satellite antennas for applications on vessels, vehicles, and aircraft. KVH is also a leading news, music, and entertainment content provider to many industries including maritime, retail, and leisure. VideotelTM, a KVH company, is a leading provider of maritime training. KVH is based in Middletown, RI, with research, development, and manufacturing operations in Middletown, RI, and Tinley Park, IL. The company's global presence includes offices in Belgium, Brazil, Cyprus, Denmark, Hong Kong, Japan, the Netherlands, Norway, Singapore, and the United Kingdom. 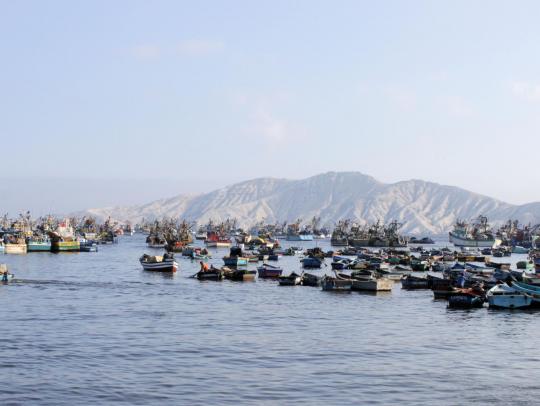 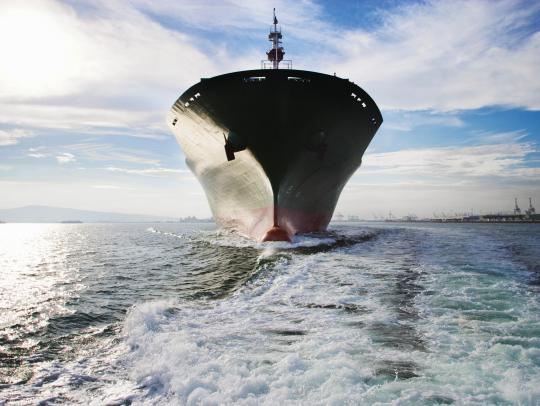 The life of a seafarer can be very isolating. To be thousands of miles away from day-to-day interactions with the people who matter most. Today, connectivity is the key to crew welfare, and to recruiting and retaining the most experienced seafarers.
Read more 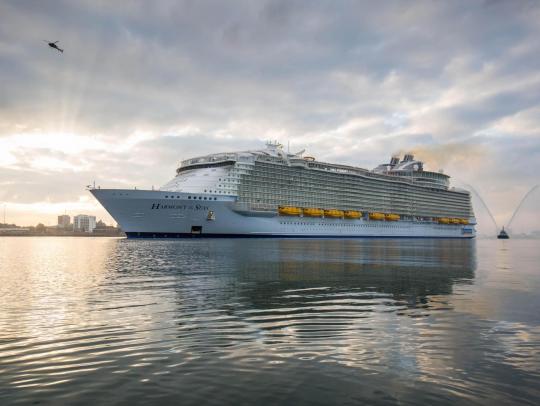 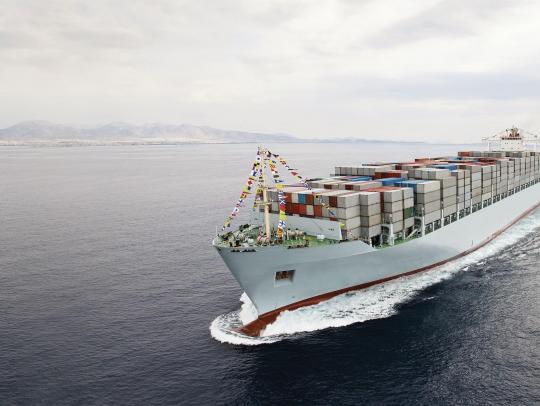