Superfast Satellite for Communities (SS4C) is based on SES Techcom Services' Astra Connect for Communities solution, which uses a Satellite Distribution Node (SDN) feeding a fixed wireless access network to provide homes with superfast broadband. Any premises outside the wireless network range are fitted with a Direct-to-Home (DTH) dish on the wall and connected via individual modems.

The solution was initially installed in Luxborough – where 61.5 percent of people participating in a free one-month trial have chosen to sign up to a one-year contract. It was subsequently rolled out to Simonsbath, where free trials are ongoing, and Priddy, which is currently in the community engagement phase. Both Luxborough and Simonsbath have a population of about 100 households and are located in Exmoor National Park, Somerset, while Priddy with more than 200 homes is in the county's Rodney Stoke Nature Reserve. 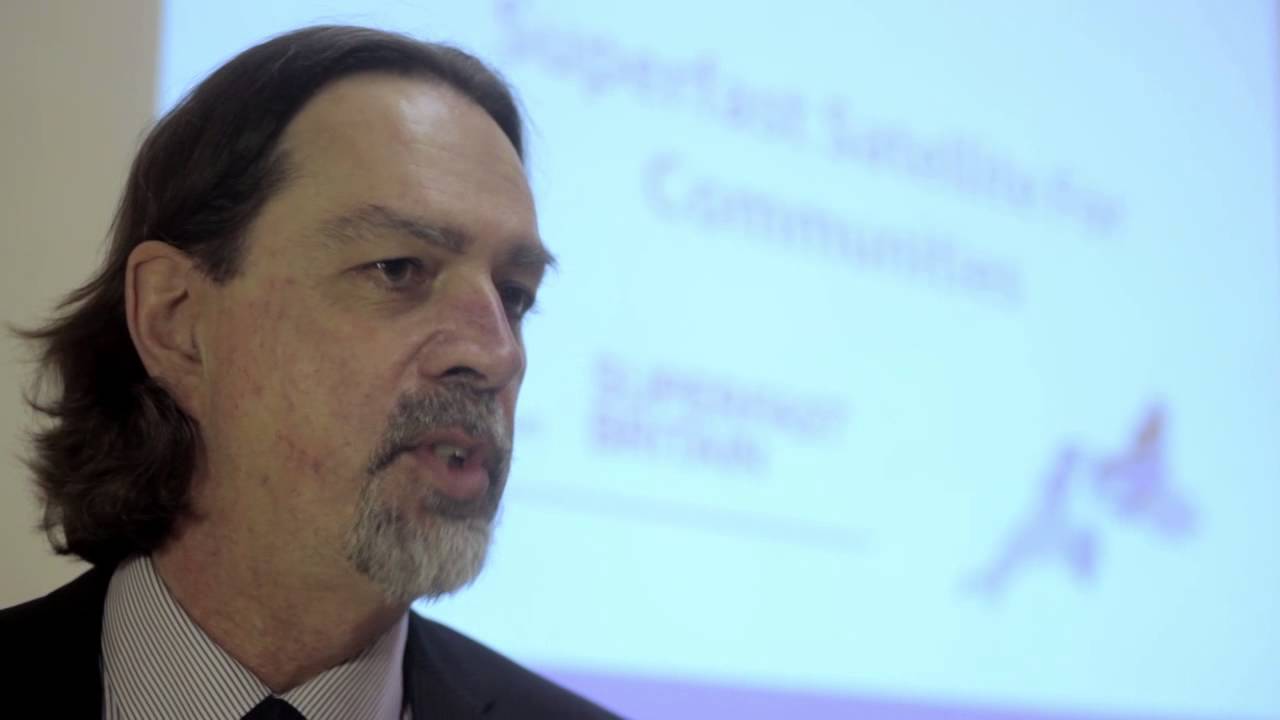 "With its mixed methodology of SDN and DTH, the SS4C superfast broadband delivery model is fully scalable and can cover any geography, thus offering a 100 percent premises coverage in all but the most unlikely and extreme of cases," said Mike Locke, Managing Director at Satellite Internet. "The feasibility of broadband provision over satellite is not in the least constrained – technically or commercially – by sparse population density, community remoteness or challenging geography. It can therefore play a full part to meet the needs of users who cannot be reached by more traditional Internet delivery, making it an ideal solution for the final five percent challenge faced by Broadband Delivery UK (BDUK)."

Satellite Internet was selected for the project by the Department for Culture, Media and Sport in June 2014 after applying for funding from BDUK's £10 million Innovation Fund. The provider has worked closely with Connecting Devon and Somerset, a public-private partnership of six local authorities set up to deliver superfast broadband infrastructure to areas where commercial investment plans are absent.

"Satellite is proven to be a reliable, cost-effective solution and this project represents a major step in providing broadband access for all in the region," said Gerhard Bethscheider, Managing Director at SES Techcom Services. "It also demonstrates that satellite technology is vital in accelerating broadband roll-out."

SES Techcom Services is a 100% owned affiliate of SES, the world-leading satellite operator with a fleet of over 50 geostationary satellites, providing integrated end-to-end satellite solutions and operational services tailored to customers' needs worldwide. Services offered by SES Techcom Services, which is ISO 9001 certified, include the design and delivery of ground infrastructure and operational services, VSAT networks, broadband connectivity and turnkey teleport solutions. It also develops innovative solutions for e-government, e-health and e-education, as well as applications for worldwide emergency satellite communications, such as emergency.lu, which provides connectivity within 48 hours in times of humanitarian crisis http://www.ses.com/techcom

Satellite Internet is a specialist satellite ISP serving homes and businesses in rural and hard-to-reach areas all over the UK and Eire. It is a division of BeyonDSL which was launched in 2001 by a team of people involved in the first IP-over-DVB-S trials in Europe and the development of digital TV and interactive services over satellite.

Based in London, while offering a national installation service, Satellite Internet has extensive experience in low-cost satellite broadband for consumers and SMEs and is proud to be SES Broadband Services' partner in the UK.