On 30 June, asteroids will make history as the focus of a conversation shared around the world on the first ever global 24-hour broadcast about space and the role of asteroids in our solar system.

Asteroid Day LIVE, produced by Asteroid Day and sponsored by OHB, BCE and the Government of Luxembourg, will be distributed around the world via a dedicated SES satellite network. The 24-hour live broadcast will be hosted by Professor Brian Cox, prominent British physicist, author and BBC commentator, who will be joined in studio and around the world by famed astronauts, and expert scientists, technologists and researchers in planetary science.

Asteroid Day was sanctioned by the United Nations in 2016, as a “global day of education to raise awareness about asteroids.” This year, Asteroid Day includes the support and participation of the European, Japanese and American space agencies, as well as numerous business and media partners, including Discovery Channel, which is producing their own special on asteroids to be released on 30 June.  These two special broadcasts complement more than 700 events occurring in 190 countries on and around Asteroid Day. 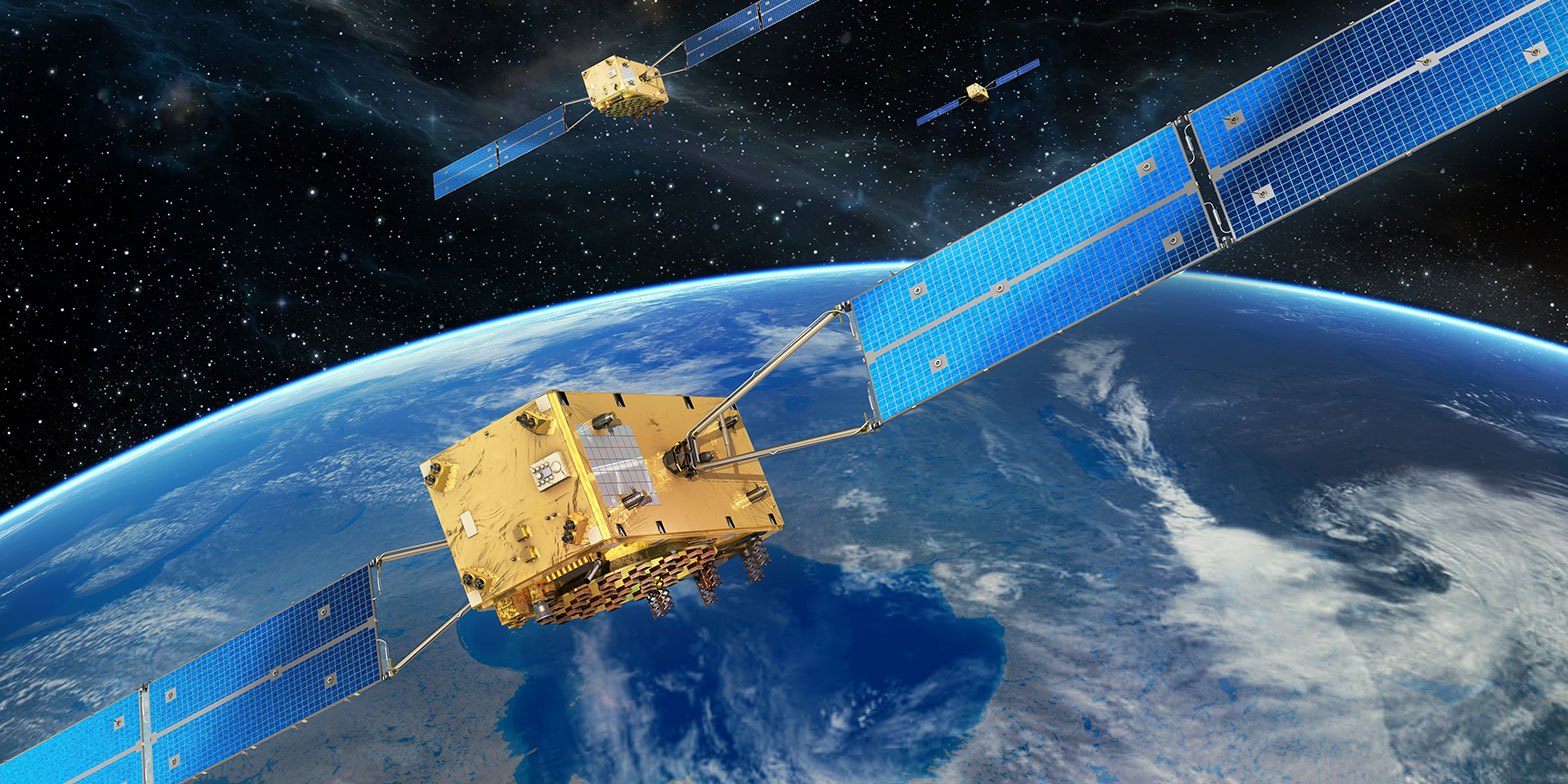 Asteroid Day LIVE will be the first ever 24-hour live broadcast from the new Broadcasting Centre Europe (BCE) studio at RTL City, Luxembourg. The programme will air on various local channels subscribing to the SES satellite network, and via the Asteroid Day website.

“At SES, we value technology as a tool to improve and save lives,” stated Ruy Pinto, SES Deputy CTO. “We are proud to be sponsoring this global awareness campaign to learn about asteroids, the impact hazards they may pose, the resources they may one day yield and what we can do to ensure we have the best technology available to protect our planet.”

How to watch Asteroid Day LIVE