High-quality, engrossing content is constantly sourced by the media industry to engage and grow their audiences.

Beta Film GmbH, one of the world’s leading global distributor of TV and Film rights, distributes Academy Award winning films, high rating US and global
television series and a wide variety of top quality European and German television programmes. With customers in over 165 countries, Beta Film has a
global network spanning the U.S., Latin America, Africa and the Middle East, Asia and Europe. Beta Film works with a range of partners, including public and
private broadcasters, special interest channels, theatrical and video distributors and organisers of major film festivals.

More than 10 years ago, Beta Film started to move their huge library of video content to SES’s digital archive and rely on SES’s fully automated workflows to
deliver their content globally in a quick and efficient manner. 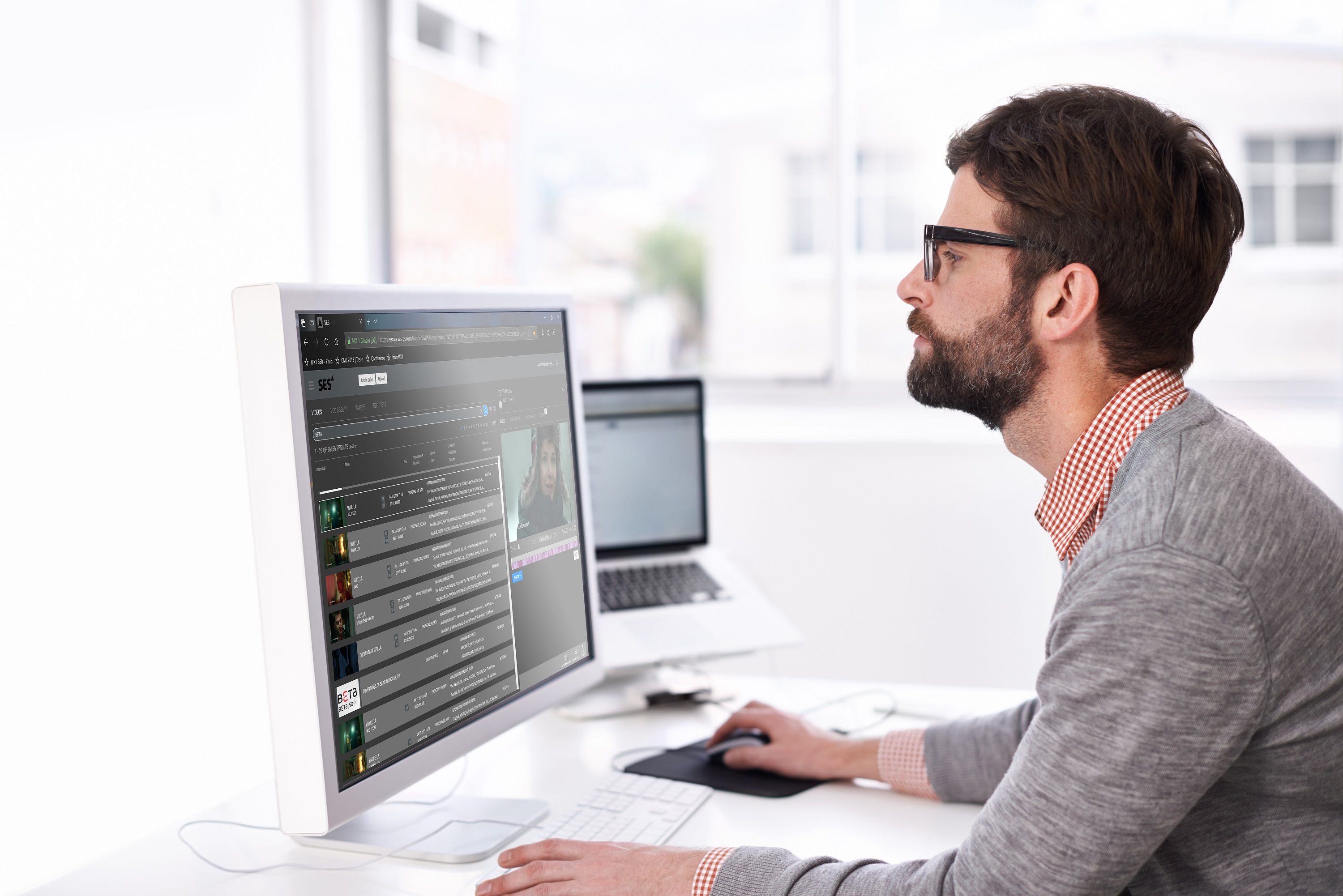 SES offers Beta a complete solution for digitising, archiving and delivering its catalogue – consisting of more than 4,000 titles and over 15,000 hours of
programming – to their customers. For this, SES offers highly reliably storage capacity to store master content in the highest possible quality so that it is
available for any content preparation needed. An integration between the rights management system of Beta Film and the SES system using the standardised
SES 360 API is the key to digitally manage and deliver the catalogue in a wide variety of formats according to the specifications of their different customers.

This has resulted in the faster turnaround of Beta Film’s work orders, further supporting the growth of their business.