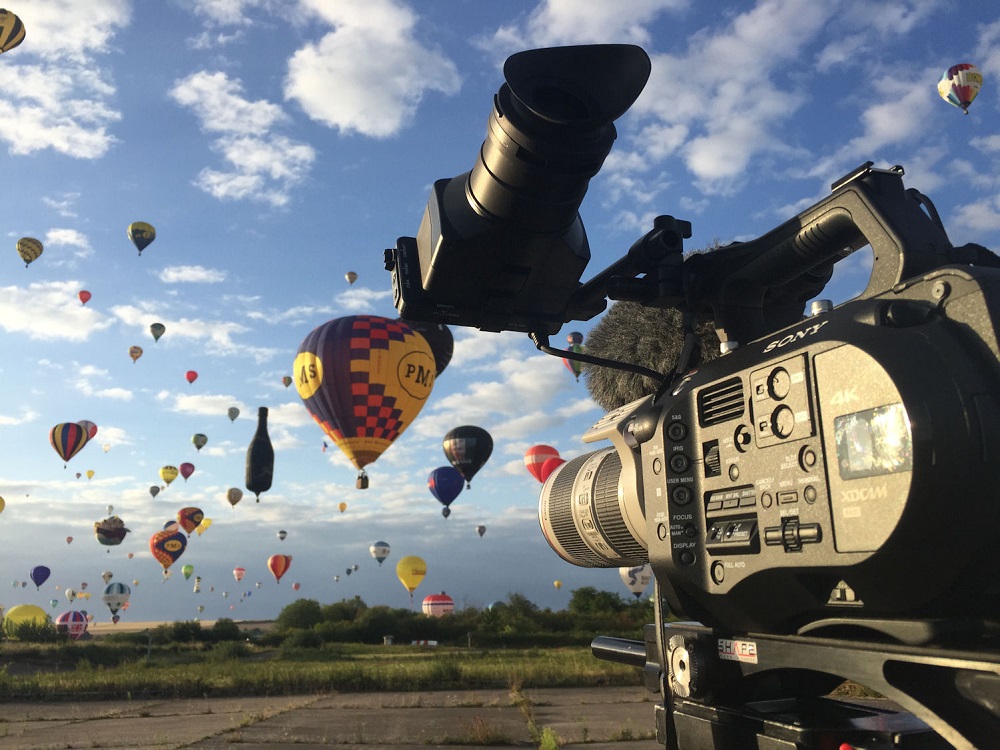 SES is in ultra high mode with Ultra HD. From the first-ever live Ultra HD to cable head-ends trial in the US, the recent Ultra HD capacity deals signed to the anticipated launch of Europe’s first free-to-air Ultra HD TV channel this fall, it seems only natural that we are preparing new content for our Ultra HD demonstration channels.

This week, we are filming the world's largest gathering of hot-air balloons, Lorraine Mondial Air Ballons®, in Ultra HD. The mass ascent of hot air balloons, a breath taking festival of colours, will be captured in Ultra HD, immortalising the event in the best picture quality. The content is intended to be broadcast on our international Ultra HD demo channels, as part of our brand new Ultra HD video. The new content - a mix of colourful and detailed pictures - will focus on the Ultra HD features: with high pixel resolution, an absence of interlacing artefacts, and finer colour nuances.

The SES Ultra HD demonstration channels aim to showcase the picture quality improvement and the live-like experience and are already used by many manufacturers and distributors in Europe and around the world to promote Ultra HD.