Conscious of the visual impact that satellite antennas have on the public space, SES had launched the design competition among leading design schools in the UK earlier this year. With this project, SES seeks to focus the industry’s attention on the appearance of satellite antennas. It is increasingly important that, when designing an antenna, not only its technical function but also its aesthetics should be taken into consideration.

The entries showed an astonishing mix of concepts and ideas, paving the way for more elegant antennas which combine technical function with beauty.

Delegates to the event judged the eighteen concepts - showcased on posters - and selected the best three ideas. The three students in the final round will further develop their concept and present a prototype at IBC, the International Broadcasting Convention, which will be held from 8 to 12 September 2016 in Amsterdam.

"By focusing more on design, let's show that satellite reception can be as beautiful visually as it is technology-wise," said Tom Christophory.

Watch the video to learn more: 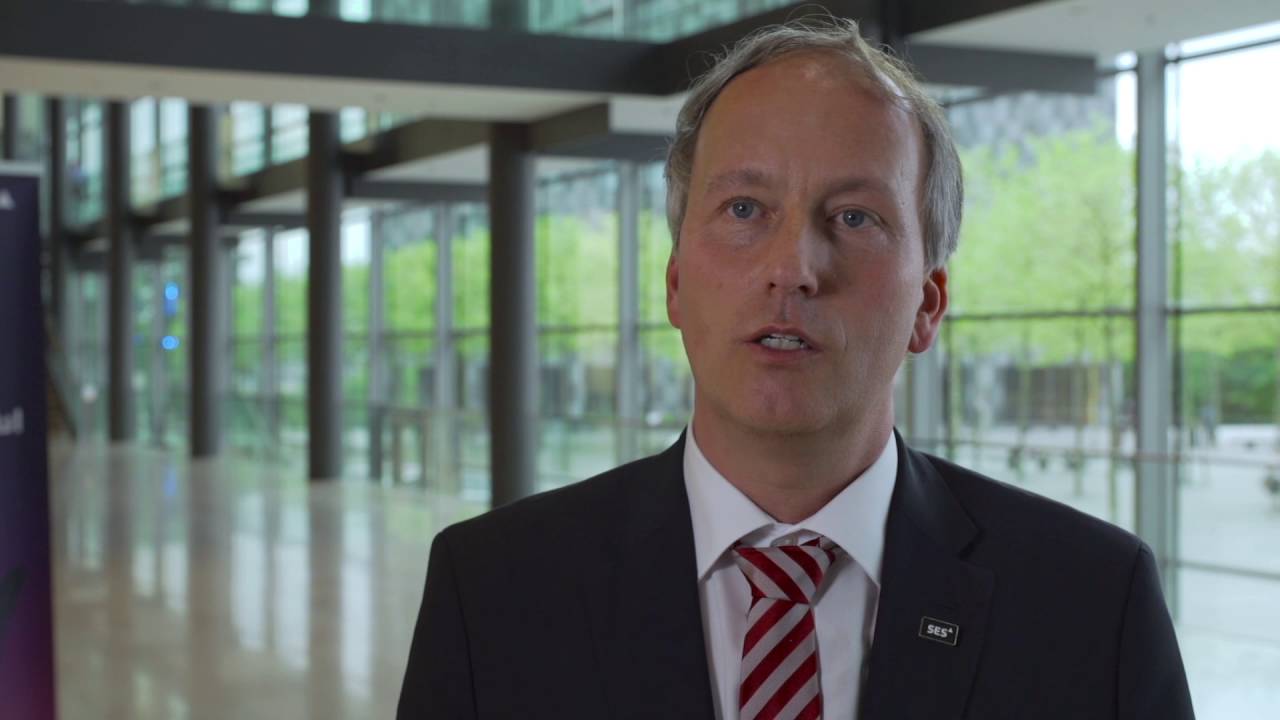 Bringing satellite TV to Germany Together with Astra, we are working to proactively extend our reach and foster migration from other TV infrastructures, including terrestrial or cable. Industry Media &amp; Broadcast
Read more

Bringing Digital TV to Georgia Together with MagtiCom, we are bringing the latest digital content to every household in Georgia. Industry Media &amp; Broadcast Location Georgia
Read more

Expanding HDTV in the Philippines Cignal launched in 2009, bringing DTH services to the Philippines. Since then, it has grown its subscriber base to 400,000, and expanded its channel offering to include a bundle of the most popular HD channels.
Read more

Leading the HDTV Revolution HD+ offered unparalleled benefits to TV broadcasters, retailers and viewers alike when they took the step of transitioning into the world of HDTV. Industry Media &amp; Broadcast
Read more