TV5MONDE Expands its Distribution in Sub-Saharan Africa with SES Video 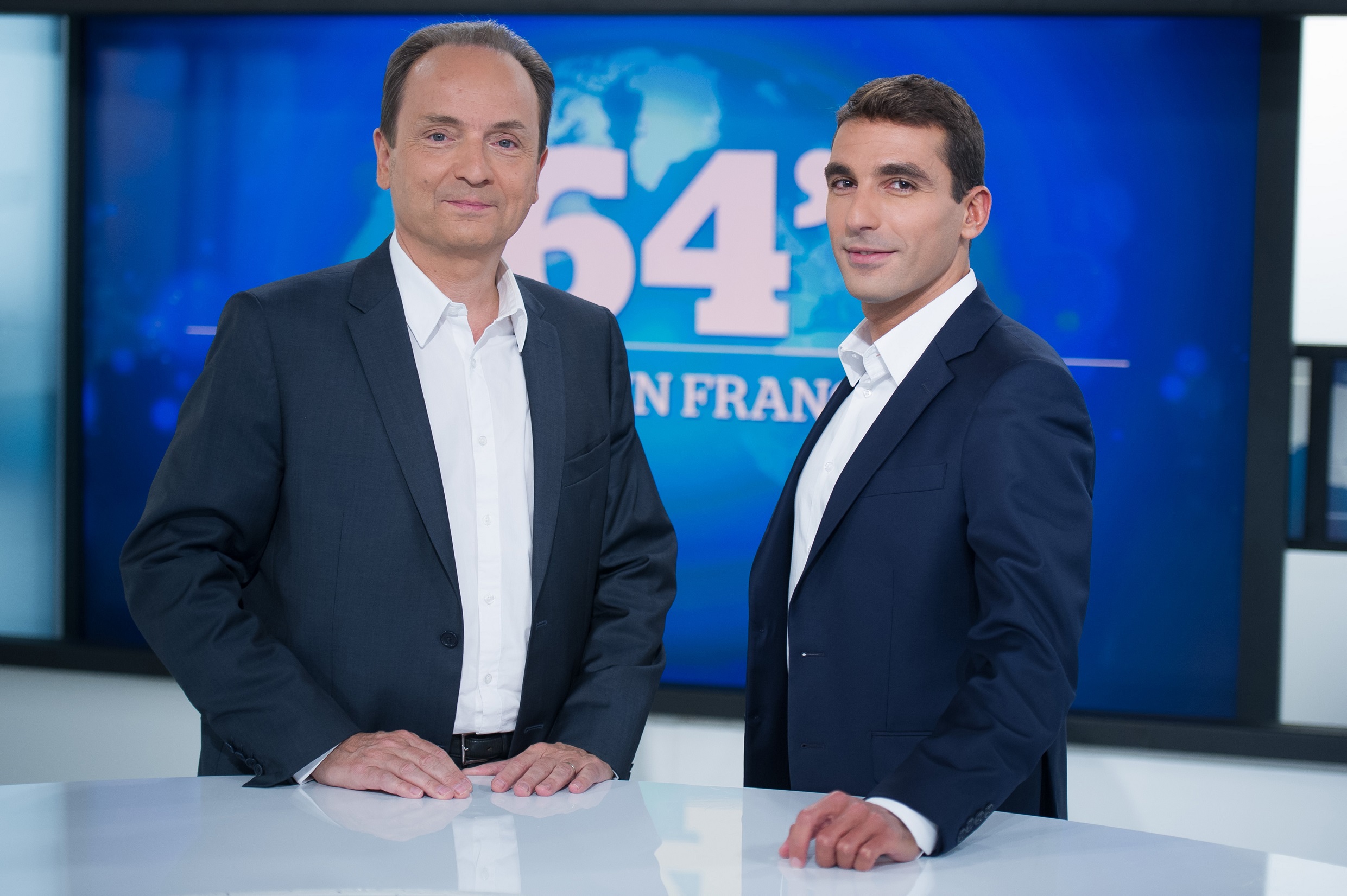 LUXEMBOURG, 14 September 2017 -- TV5MONDE, one of the world's leading television networks, has recently signed a long-term distribution contract with SES to broadcast three major free-to-air channels to the French-speaking and Francophile public in sub-Saharan Africa.

As part of the agreement, TV5MONDE will use the SES-5 satellite to broadcast three channels: its main channel TV5MONDE Afrique, as well as two themed channels, the youth channel TiVi5MONDE and the lifestyle channel TV5MONDE Style HD. The three signals will be relayed to the satellite by the SES Video team.

Located at 5 degrees East, SES-5 provides optimal coverage for sub-Saharan countries. The video position 5 degrees East is a fast growing neighbourhood, made up of renowned TV platforms and more than 500 local and international channels, including 65 French-language channels.

"Thanks to Africa, the French language is being offered a new opportunity to broaden its reach, which is all the more decisive in a digital world where language is becoming increasingly important," said Yves Bigot, Directeur Général of TV5MONDE. "This partnership with SES Video offers us ideal coverage to reach our numerous viewers and a recognized expertise to broadcast our three channels".

"We are delighted to help TV5MONDE extend the distribution of its channels across sub-Saharan Africa and, in our own way, contribute to the spread of the French language on this continent," said Ferdinand Kayser, CEO of SES Video. "TV5MONDE’s decision demonstrates the quality of our infrastructure and assets in these countries. Thanks to its powerful and robust coverage, our SES-5 satellite will allow TV5MONDE to distribute this new content offer in an optimal manner to cable and IP networks in the region, as well as reach the 3.8 million TV homes equipped with direct reception at 5 degrees east."

TV5MONDE is available in Africa via the Canal+Afrique StarSat and Multichoice operators, direct satellite reception on SES-5 and in numerous MMDS packages, cable, mobile TV on TNT and terrestrial television. www.tv5monde.com