RESTON, VA 14 April 2016 - Satellite solutions provider SES Government Solutions (SES GS) was the sole winner of the two U.S. Government TROJAN follow-on contracts which support U.S. Army Intelligence and Security Command (INSCOM). These contracts support the premier Army intelligence network, using the SES global data network. Both contracts were awarded as Blanket Purchase Agreements (BPA’s) with a five year period of performance. While there is no minimum guarantee under a BPA for either contract, the current contract with SES GS currently utilizes slightly more than 400 MHz. 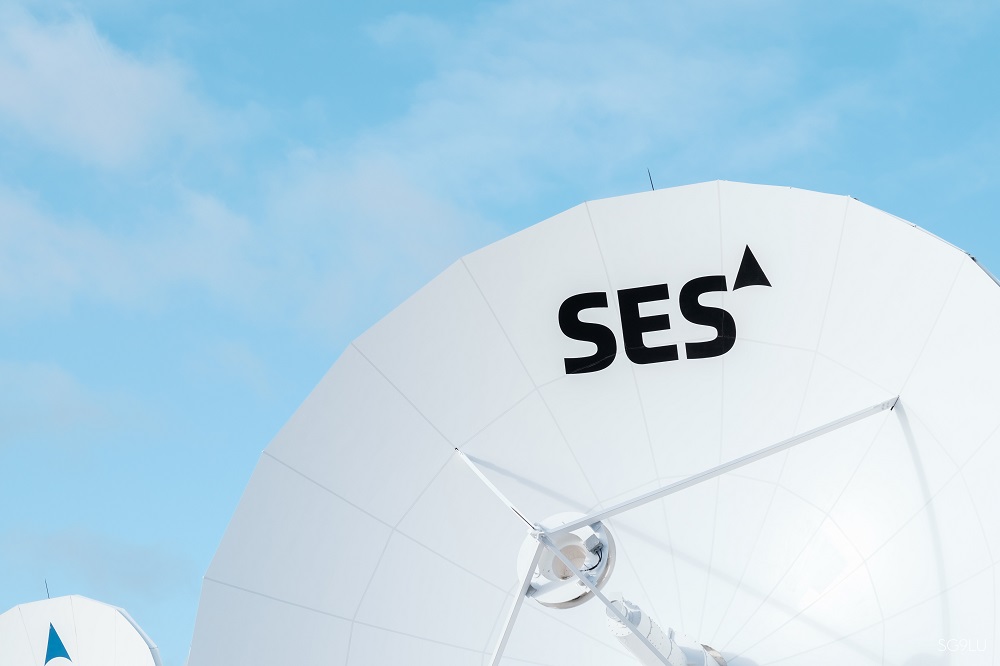 The SES GS suite of capabilities enhances combat readiness of military personnel by streaming data, voice and video to and from intelligence centers. Performance on the program is based on delivering operational availability at the highest levels. This network also includes terminals and ground infrastructure for the U.S. Army soldiers and decision makers from multiple locations across the globe.

“By using the latest commercial satellite capabilities as part of the TROJAN network, senior U.S. Government leaders are able to quickly get the right information they need to make critical decisions,” said Peter Hoene, President & CEO of SES Government Solutions.

SES GS was awarded the initial TROJAN contract in 1998 and works closely with U.S. Army INSCOM to ensure the network is maximized to support U.S. Army decision-makers.