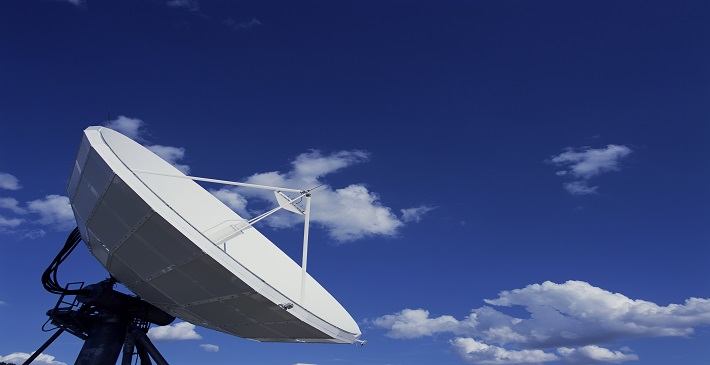 An uninterrupted high-speed data connection between the Pago Pago NWSO and the primary Pacific National Weather Service (NWS) centre in Hawaii is essential for NOAA to update forecast models and issue safety warnings in near real-time.

The task order is part of the NOAA Worldwide Satellite Communications Systems II (WSCS II) contract. The O3b service will provide a highly reliable, low latency link for passing critically important weather information between the NSWO in Pago Pago and the NWS headquarters Office on Ford Island in Honolulu, Hawaii. As a result, NWS can now rapidly deliver large weather files from observation offices in American Samoa to scientists and meteorologists in Hawaii and across the US mainland.

“SES GS is proud to provide uninterrupted, high speed data connections that are critical for NOAA’s continued push to understand and predict changes in in the natural environment that might impact safety or commerce,” said Pete Hoene, President and Chief Executive Officer of SES GS.

“O3b Networks is excited to work with SES GS and the team at NOAA on such an important project,” said Jack Deasy, Vice President, Government Sales of O3b Networks. “O3b is a game-changing technology for the US government, bringing a fiber-like connection to any difficult-to-reach place.”

The implementation included the procurement and installation of the O3b terminals, radomes and the ground segment network. Once the hardware was installed, the team supported the end-to-end service testing. The service was delivered on-time and within service level specifications, including the cutover of live traffic through the O3b network on 23 May 2016.

SES Government Solutions, a subsidiary of global satellite operator SES, is exclusively focused on meeting the satellite communications needs of the U.S. Government.