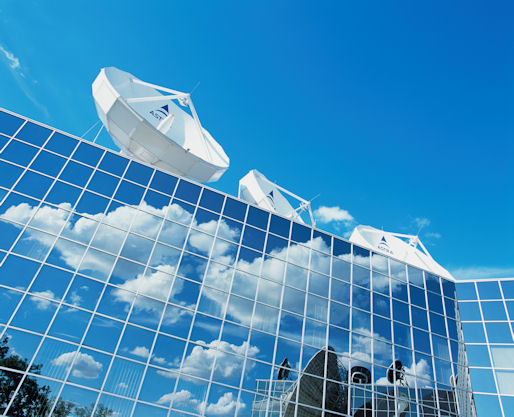 Beginning in the second half of 2016, the 12 transponder deal on SES-2 positioned at 87 degrees West – and one of SES's youngest satellites providing service to the Americas – will deliver critical C-band communications capability to more than 14 communities, and could triple the amount of bandwidth currently available across the Nunavik region by the end of this year. This was the largest government award in Canada in 2015 in terms of number of transponders.

Along with providing faster internet and other services to the Nunavik region, the agreement enables important connectivity for schools, hospitals, government buildings and other important facilities.

SES holds a participation in O3b Networks, a next generation satellite network combining the reach of satellite with the speed of fibre.
Further information available at: www.ses.com.