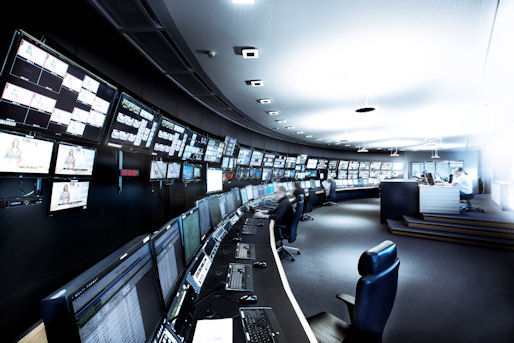 In addition to its two leading channels, Inter and NTN, six additional channels of Inter Media Group will be distributed on ASTRA 4A pursuant to the new capacity agreements.

SES reached a record number of 7,268 TV channels broadcast over the global satellite fleet at the end of 2015. This represented a significant channel growth of 11.3% over the last 12 months, compared with 2% for the rest of the satellite industry. This superior performance is benefiting from the continued globalisation of SES’s video business and growth in emerging markets, including the Central and Eastern European region.

“We are very excited to extend our partnership with the largest media group in Ukraine,” said Norbert Hölzle, Senior Vice President, Commercial Europe at SES. “This partnership shows Inter Media Group’s confidence in our ability to deliver best-quality broadcasting services and confirms SES’s leading position in the region.”

Founded in 2005, Inter Media Group’s headquarters are based in Kiev; the Group has also many regional representatives’ offices in Ukraine. Since 2013, Inter Media Group Ltd. has become a subsidiary of GDF Media Ltd.

The Inter television channel is a national Ukrainian media, leader on the national TV market, and available to more than 40 million people. Inter repeatedly has won many prestigious national and international TV awards. Inter is a partner of EBU.