INRED and SES for MinTIC 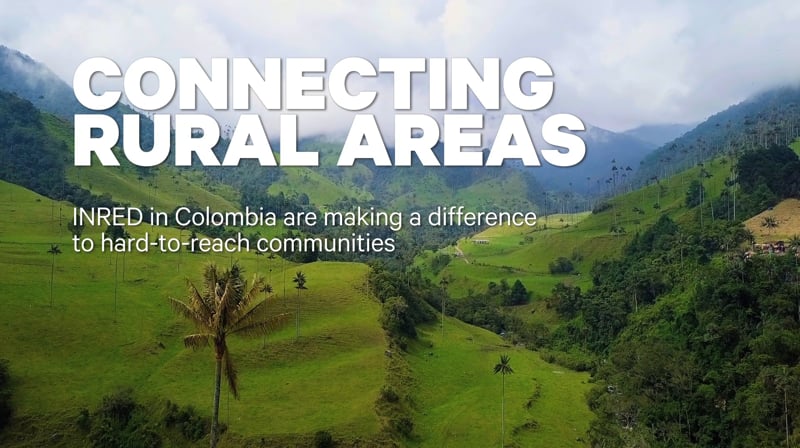 At the end of 2018, 60% of the population in Colombia had access to broadband internet - a considerably higher number than the 15% the country had back in 2013. However, even as internet penetration continues to increase, poor infrastructure and high costs still limits widespread access, particularly in the country’s more rural and remote areas. The Colombian government has set out to change that paradigm with its “El futuro digital es de todos” (“The digital future belongs to everyone”) policy, a plan to close the digital divide by ensuring every Colombian has access to broadband connectivity. In March 2019, the Colombian Ministry of Telecommunications (MinTIC) announced the first project associated with this initiative, selecting local services provider INRED to install, operate, and maintain WiFi hotspots in rural areas around the country. INRED is capitalising on the power of satellite to achieve that objective, leveraging SES Networks’ Signature Enterprise Solutions to deliver broadband to Colombia’s most sparsely populated regions.

The SES/INRED solution is based on Skala Global Platform, SES’s next-generation ground system optimised for the delivery of high-quality broadband services, paired with a combination of widebeam and high-throughput spot beam connectivity delivered by the SES-14 satellite as a fully managed offering. The Skala platform is housed in a Bogota teleport, augmented with a content filtering system provided by INRED that ensures compliance with regional regulations. Skala provides INRED with a full suite of network and service management tools, enabling full network visibility, simple service provisioning, remote terminal configuration and control and network monitoring and troubleshooting capabilities. The platform’s distributed architecture provides INRED with a way to easily scale capacity to meet MinTIC’s ongoing requirements, while SES’s turnkey managed services model reduces the cost and complexity of delivering satellite connectivity.

SES and INRED had worked together prior to the MinTIC engagement, delivering broadband connectivity to enterprise users, and that existing relationship meant the two companies were well-positioned to roll out services quickly and efficiently. Working with its equipment suppliers, SES was able to start delivering terminals to INRED shortly after the contract was signed. INRED then transported them to the field for onsite installation and configuration, with remote support from SES. By the end of November – just over four months from the time MinTIC announced its selection of INRED and SES for the project – the mandate’s 1,000 remote sites were providing 450 Mb/s, delivering broadband connectivity to end users in 20 Colombian “departments”, or country subdivisions. Residents of these areas are now able to access the internet free of charge from centrally located community access centers, bringing the country closer to fulfilling President Ivan Duque’s pledge to connect 100% of municipalities to the internet by the end of his term in 2022. SES and INRED are now expanding their relationship in Colombia, winning an extension of the MinTIC contract that brings connectivity to an additional 300 sites and bidding on a new RFP issued earlier this year. This project would be a five-to seven-year initiative involving an additional 9000 sites, necessitating more capacity and the ability to quickly turn up service in more regions. 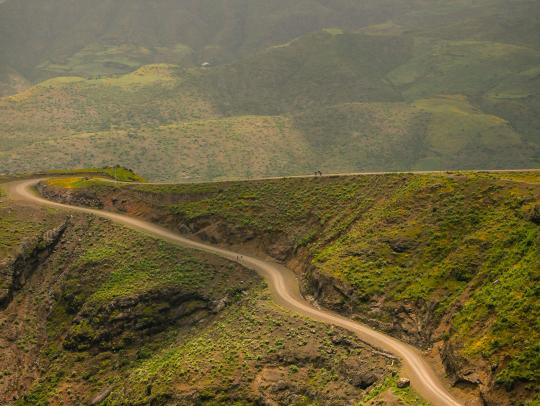