Digitisation of businesses is fast becoming a necessity for surviving in competitive environments. In Africa, there is an opportunity for it [digitisation] to pave the way for development of transformative technologies that will increase the competitiveness of the continent’s economy. Satellite plays a key role in providing the infrastructure needed to accomplish this.

With satellites already in space, and teleports and networks on the ground, organisations do not have to make a significant upfront capital expense. Satellite solutions can be deployed quickly as opposed to building terrestrial infrastructures which are sometimes not possible in remote, rural areas.

Already, satellites are assisting in transitioning countries from analogue to digital television. And from a data perspective, satellites are providing a boost to internet connectivity across the continent. In fact, the same connectivity used to broadcast video to millions of viewers is used to provide broadband services to companies in the banking, mining, tourism, and entertainment industries in countries such as South Africa, Ghana, and Ethiopia.

While there are concerns that the global digitalisation process is happening faster than what Africa can keep up with, the continent is rolling out digital solutions at its own pace. Each country has unique challenges and opportunities around the move towards digital. ‘One-size fits all’ cannot be applied to a continent as large as Africa.

Instead, the key to success in the digitalisation process is cooperation between governments, regulators, society, and private and public sectors. Fortunately, satellite presents an immediate solution to many of these challenges.

In some countries, terrestrial networks are underdeveloped or non-existent. On top of this, the size of the territories to be covered is extremely large. This makes it unsuitable for terrestrial networks to be rolled out in a cost-effective manner. For its part, satellite comes in as a solution to provide, for example, cellular backhaul. Satellite-based cellular backhaul solutions are ideal for connecting rural areas. This also applies to semi-urban and sometimes even urban areas where demand for connectivity is rapidly expanding.

Satellite is also perfect for enabling digital switchover programmes. For example, just one beam on a satellite can reach millions of people making these solutions commercially very attractive, as opposed to the costly roll out of terrestrial infrastructures.

Considering that Africa is home to nine of the world’s 15 fastest-growing economies, the continent is an increasingly attractive environment for global business investment. South Africa, for example, has achieved some heights in technology, ranking second in the sub-Saharan Africa region on the Networked Readiness Index. This, combined with nearly 148 million devices that should be networked in South Africa [by 2018], provide great prospects to drive growth and enhance social and economic well-being.

However, Africa, across all the countries, must foster digital skills as part of transitioning the population from low-paid jobs to high-skill/high-paid jobs and contribute to the creation of more high-value jobs. Skills development is extremely important, and education should evolve at the right pace to support demand in qualified specialists.

Supporting the information, technology. and communications sectors will provide a major boost to economic growth, productivity. and employment. Satellite technology can deliver a range of services across non-urban and urban populations to help drive growth and knowledge transfer. If more people are exposed to information, it is easier for them to grow their knowledge and take advantage of it, enabling them to contribute to the economy.

Getting rural areas connected is crucial. It is estimated that over 300 million Africans live many kilometres from the nearest fibre, with many millions living in non-urban areas, cut off from the bigger cities. Both internet providers and broadcasters are increasingly turning towards satellite, which is unrivalled when it comes to quality and reach.

Partnerships are therefore key with different stakeholders across the value chain, including TV and set-top boxes manufacturers, to see the positive influence of digitalisation on the video ecosystem – whether it comes to development of standards, content distribution, equipment upgrade, or creation of new jobs.

Satellite comes in as a solution where terrestrial infrastructure cannot be built, or simply too expensive to deploy. The technology can also support other infrastructures providing for hybrid solutions. This flexibility is an answer and key enabler of the digitalisation journey for Africa. 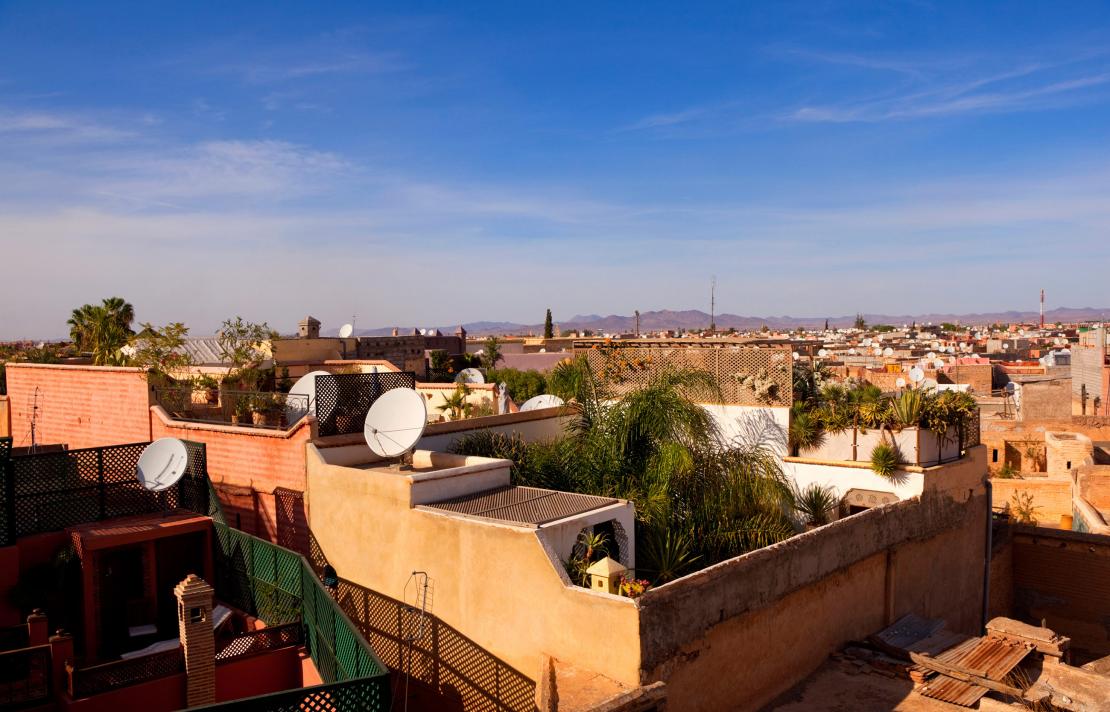