Luxembourg, 5 November 2018 -- With the aim of meeting the needs of the French government, GovSat and Telespazio France pooled their skills, infrastructures and solutions to create a complete catalog of satellite telecommunications services in various military bands. The offer has been selected by the Joint Directorate for Infrastructure Networks and Information Systems (“Direction Interarmées des Réseaux d'Infrastructure et des Systèmes d'Information”, or DIRISI). Under the contract, Telespazio France, supported by GovSat, will begin supplying satellite capacity to all French military and state entities by the end of 2018.

Patrick Biewer, CEO of GovSat, commented, ”Together with Telespazio France, we are honoured to be serving the French government, using the unique capabilities of the GovSat-1 satellite which was launched earlier this year, as well as Telespazio’s tailor-made service offerings. These new services provide the required level of flexibility, security and mobility, and are the ideal solution to meet the new challenges armies face.”

Corinne Mailles, Deputy General Manager of Telespazio France, emphasizes that “this partnership is also part of a common strategy of value creation and innovation for the benefit of military forces engaged in operations.” 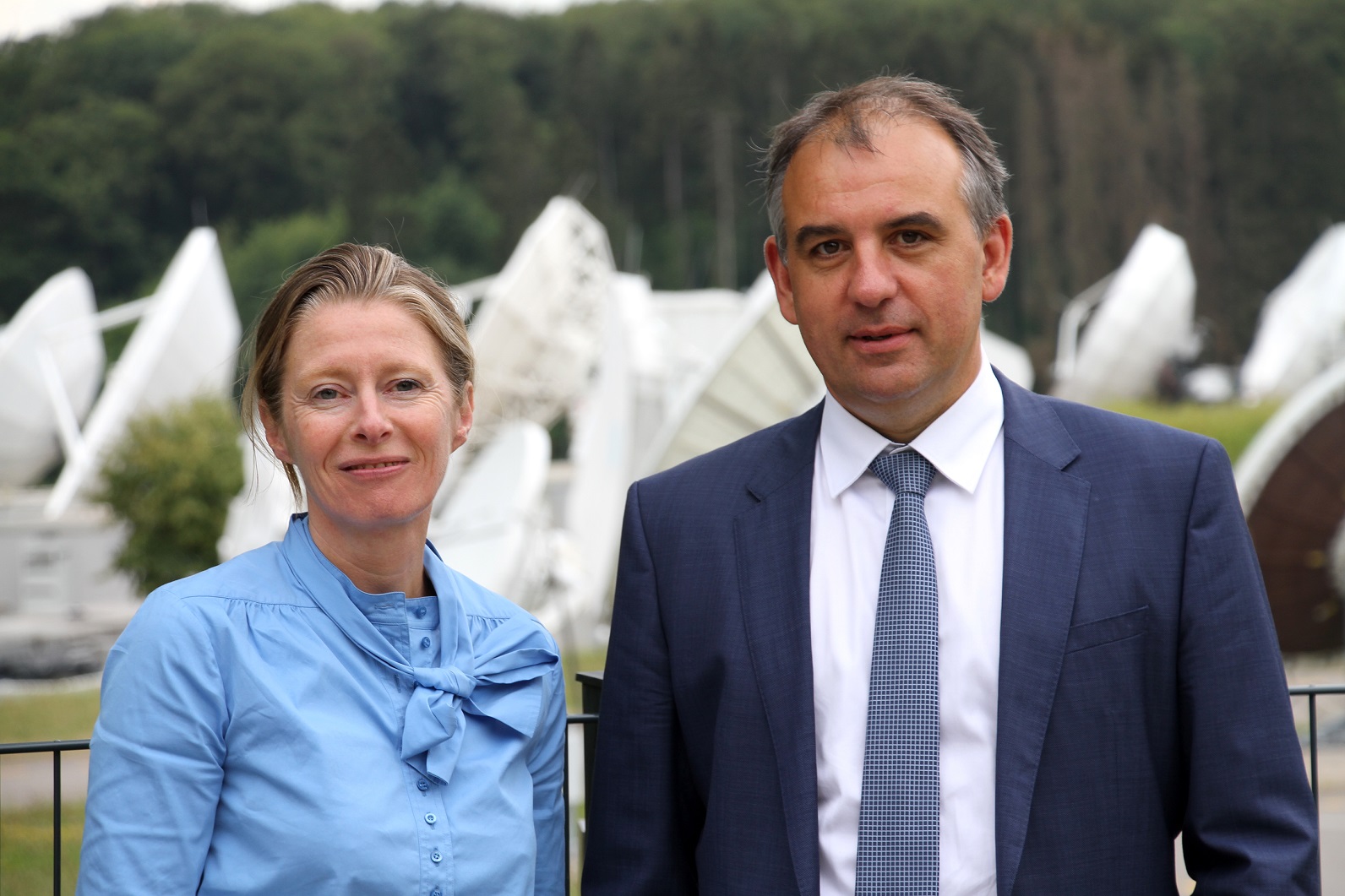 GovSat is a Luxembourg-based satellite operator, created out of a partnership between the Luxembourg government and SES, the world's leading satellite operator. GovSat’s mission is to provide secure, reliable and accessible governmental satellite communication services to address the demand resulting from defence and institutional security applications. The company’s first satellite, GovSat-1, is a multi-mission satellite that uses X-band and Military Ka-band frequencies on high-power and fully steerable mission beams to support multiple operations. Further information is available here: www.govsat.lu

Headquartered in Toulouse with offices in Paris, Kourou and Bordeaux, Telespazio France is the French subsidiary of Telespazio, which is part of the Leonardo and Thales groups (67% / 33%). A pioneer in satellite services, the history of Telespazio has been marked by decisive developments and technological breakthroughs for more than 50 years. Telespazio France is a recognized leader in the field of operations. It operates complex satellite systems and maintains numerous infrastructures for CNES, Arianespace and the French Defense. Telespazio France relies on its culture of innovation and on its expertise in new digital technologies to develop new services with high added-value, especially in the fields of telecommunications, geo-information and navigation.

Telespazio, a joint venture between Leonardo (67%) and Thales (33%), is one of the world leaders in satellite services: from the design and development of space systems to the management of launch campaigns, satellites control to earth observation services, integrated communications services to satellite navigation and localization services and scientific programs. Telespazio plays a major role in these markets thanks to its technological heritage and its participation in major European space programs such as Galileo, EGNOS, Copernicus, GMES and COSMO-SkyMed. In 2017, Telespazio generated 564 million sales for a workforce of around 2,500 people in eight countries.