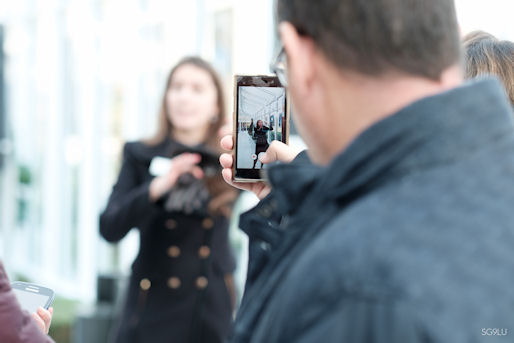 SES actively promotes satellite as an essential building block for a global, profitable and inclusive 5G deployment. In order to cope with the tremendous growth of data demand, including 5G requirements, a combination of terrestrial and satellite wireless technologies is needed. Satellites play a key role in allowing the seamless extension of 5G services, by providing connectivity on the sea, in the air and to remote land areas.

“5G must be a seamless integration of different network technologies,” said Karim Michel Sabbagh, President and CEO of SES. “No single technology will be able to cope with the data challenges that networks are facing. Only a smart combination of infrastructure will be able to meet the constantly growing demand. Satellite plays a significant role in video broadcasting, trunking, backhauling and communications on the move, and also in complementing terrestrial broadband. Thanks to the combination of our GEO satellites and O3b’s MEO satellites, which provides wide coverage and low latency, SES is able to deliver high bandwidth to users. This will be an essential advantage for the 5G networks.”

Together with Panasonic Avionics Corporation, we bring global connectivity to 3.6 billion passengers each year.