Luxembourg, 4 July 2016 – SES S.A. (Euronext Paris and Luxembourg Stock Exchange: SESG) announces today that on 1 July 2016, having received all of the necessary regulatory approvals, the company exercised its call option and offered to acquire the remaining shares and warrants of O3b Networks.  The other shareholders have agreed to accept the SES offer, non-tendering warrant holders will be cashed out, and completion of the transaction is expected on 1 August 2016. 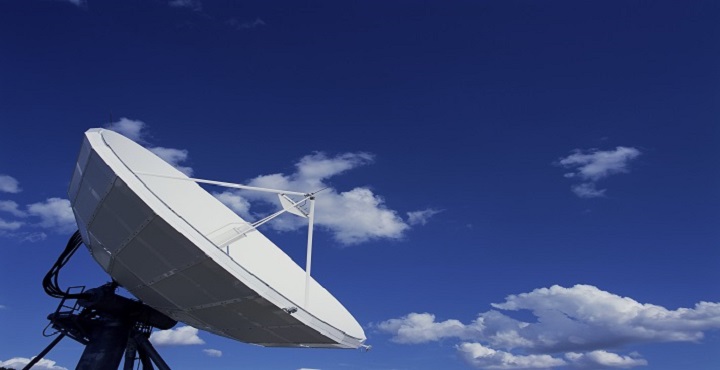 SES will pay USD 730 million to directly increase its fully diluted ownership of O3b from 49.1% to 100%, using proceeds from the company’s recent equity raising. On completion, SES will consolidate USD 1.2 billion of O3b net debt and will, following completion, refinance a significant proportion of the most expensive debt facilities, using the proceeds secured by the recent hybrid bond issuance and the remaining proceeds from the equity raising. This will significantly reduce O3b average cost of debt of 9.5%, noting that SES's current average cost of financing is approximately 4%.

The transaction is expected to generate a return (pre-synergies) in excess of SES’s hurdle rate for infrastructure investments. In addition, SES expects to generate EUR 53 million of annual commercial, operational, product development and financial synergies in 2017, increasing to EUR 106 million annually by 2021.

Karim Michel Sabbagh, President and CEO of SES, commented: “Moving to 100% of O3b will be highly accretive for SES, both from a strategic and economic standpoint. In addition to exceeding SES’s investment hurdle rates, full consolidation accelerates the delivery of important transformational and combinational synergies that are only possible with 100% ownership.”

Padraig McCarthy, CFO of SES said: “The acquisition of O3b – the fastest growing satellite network – significantly enhances SES’s long-term growth profile, with the constellation expected to generate annualised revenues of between USD 32 million and USD 36 million per satellite at steady-state. Looking forward, both SES and O3b will benefit from the strong synergies and strategic fit across both businesses.”

SES (Euronext Paris and Luxembourg Stock Exchange: SESG) is the world-leading satellite operator with a fleet of more than 50 geostationary satellites. The company provides satellite communications services to broadcasters, content and internet service providers, mobile and fixed network operators and business and governmental organisations worldwide. SES stands for long-lasting business relationships, high-quality service and excellence in the satellite industry. The culturally diverse regional teams of SES are located around the globe and work closely with customers to meet their specific satellite bandwidth and service requirements. Further information available at: www.ses.com.