LUXEMBOURG, 1 June 2016 -- SES S.A. (Euronext Paris and Luxembourg Stock Exchange: SESG) announced today that its new SES-9 spacecraft is entering commercial service. SES-9 has successfully completed its testing and reached its orbital position at around 108.2 degrees East where it has joined SES-7 and will replace NSS-11. 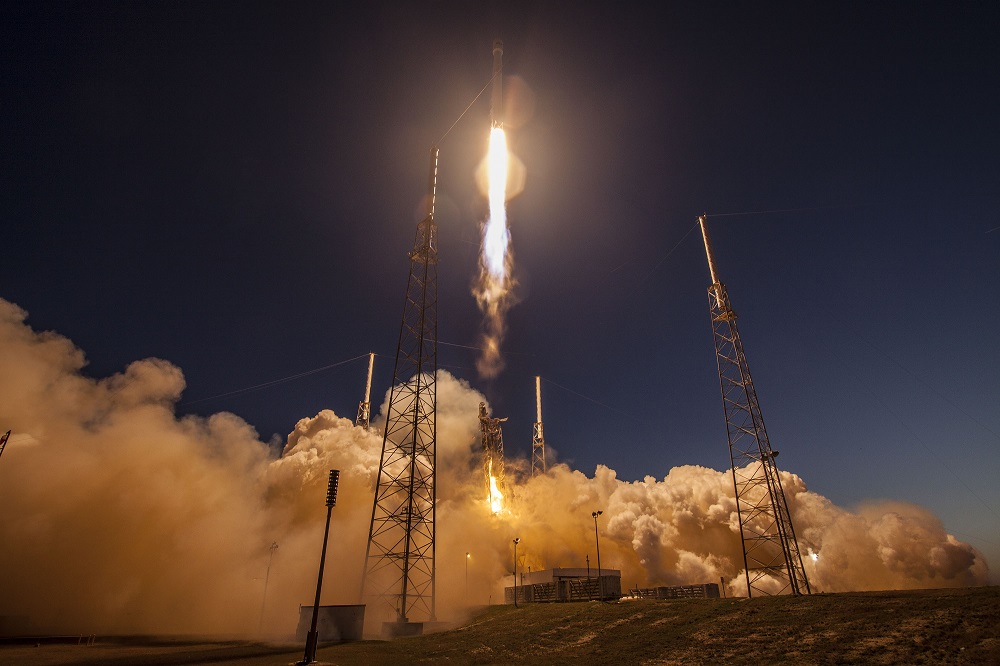 SES-9, built by Boeing Satellite Systems International, is the largest SES satellite to serve the Asia-Pacific region, with 57 high-power Ku-band transponders – equivalent to 81x36MHz transponders, out of which 53 are incremental. The new spacecraft will provide significant expansion capacity to serve the fast-growing video and mobility sectors across Northeast Asia, South Asia, India, Indonesia and the Philippines. The satellite will also be capable of supporting a range of Enterprise and Government applications.

The spacecraft was successfully launched by a SpaceX Falcon 9 rocket from the Cape Canaveral Air Force Station, Florida on 4 March 2016. Since then, the satellite has used both its chemical and electric propulsion systems to reach its assigned geostationary orbit. The satellite’s platform and payload have since undergone extensive in-orbit tests.

“SES-9 is key to expanding our capabilities for DTH video broadcasting and services in Northeast Asia, South Asia and Indonesia,” said Martin Halliwell, Chief Technology Officer, SES. “Equipped with dedicated mobility beams, SES-9 is also well positioned to serve the fast-growing maritime and aeronautical sectors. The improved performance of the Falcon 9 launcher shortened the orbit raising phase and, in combination with the use of the highly efficient SES-9 electric propulsion system, resulted in remaining fuel on board to support services well beyond its 15 years design life. I congratulate the Boeing, SpaceX and SES teams, who together have done an excellent job.”