GovSat-1 Arrives at Cape Canaveral for SpaceX Launch in January


Luxembourg, 11 January 2018 – The GovSat-1 spacecraft has arrived at the Cape Canaveral Air Force Station, Florida. GovSat-1 is the first satellite of GovSat, which is a brand operated by a joint venture between the Government of Luxembourg and the world-leading satellite operator SES. It is scheduled for launch at the end of this month on board a SpaceX flight-proven Falcon 9 rocket. 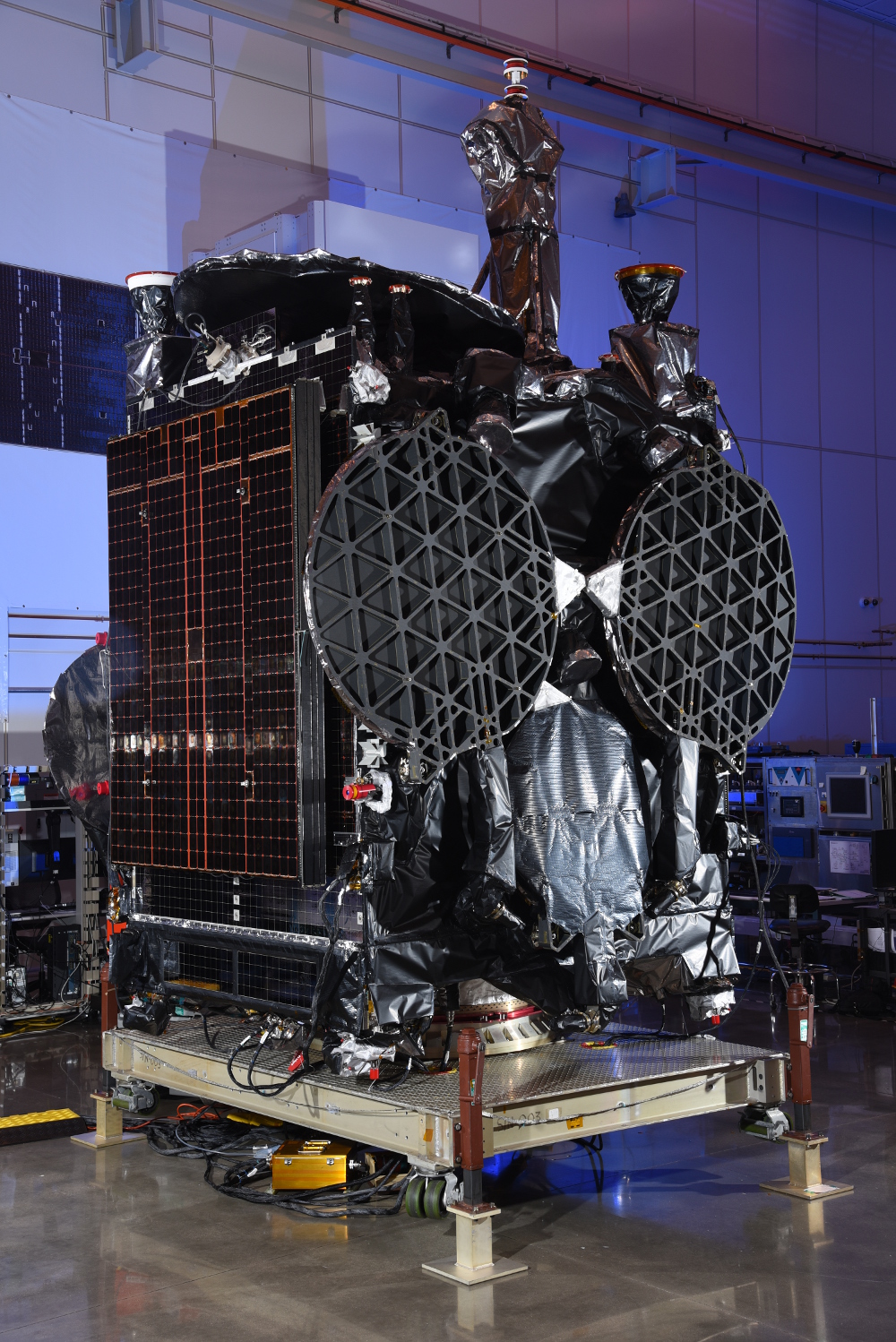 The multi-mission satellite was built by Orbital ATK and is designed for the exclusive use of governments and institutions. Located at the 21.5 degrees East orbital slot, GovSat-1 will serve Europe, the Middle East and Africa, including substantial maritime coverage over the Mediterranean and Baltic seas, and the Atlantic and Indian Oceans.

Patrick Biewer, CEO of GovSat, said, “We are committed to our mission of providing secure satellite communication services for governments and institutions. GovSat-1, with its highly flexible payload featuring advanced encryption and anti-jamming capabilities, will further secure the connectivity for our users’ applications. We are incredibly excited about the upcoming launch of this satellite.”

GovSat is a brand operated by LuxGovSat S.A., a public-private joint venture between the Luxembourg government and SES, the world-leading satellite operator. GovSat’s mission is to provide secure, reliable and accessible governmental satellite communication services to address the demand resulting from defence and institutional security applications. The company’s first satellite GovSat-1 is a multi-mission satellite that will use X-band and Military Ka-band frequencies on high-power and fully steerable mission beams to support multiple operations.