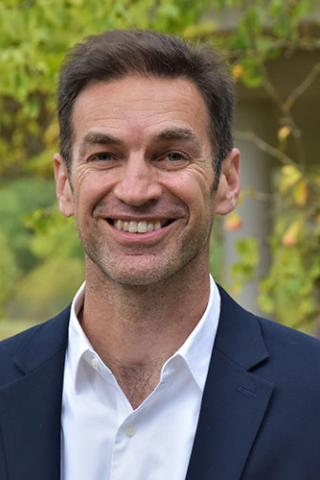 Thai Rubin was appointed Chief Legal Officer of SES in July 2020; a role in which he oversees the legal affairs of the entire organisation, including the Company's ESG programme.

Thai has spent over 25 years in the satellite industry including his time at O3b networks, where he was the General Counsel and a key member of the leadership team who guided the company to its successful commercialisation before it was acquired by SES in 2016. In addition to holding multiple senior leadership roles within SES, he served as General Counsel at New Skies Satellites, overseeing its public listing on the NYSE in 2005 and its acquisition by SES in 2006. Thai also worked at PanAmSat Corporation.

Thai's educational background includes a Bachelor of Science degree from the University of Wisconsin, Madison, and a Juris Doctor from Howard University School of Law in Washington, D.C.