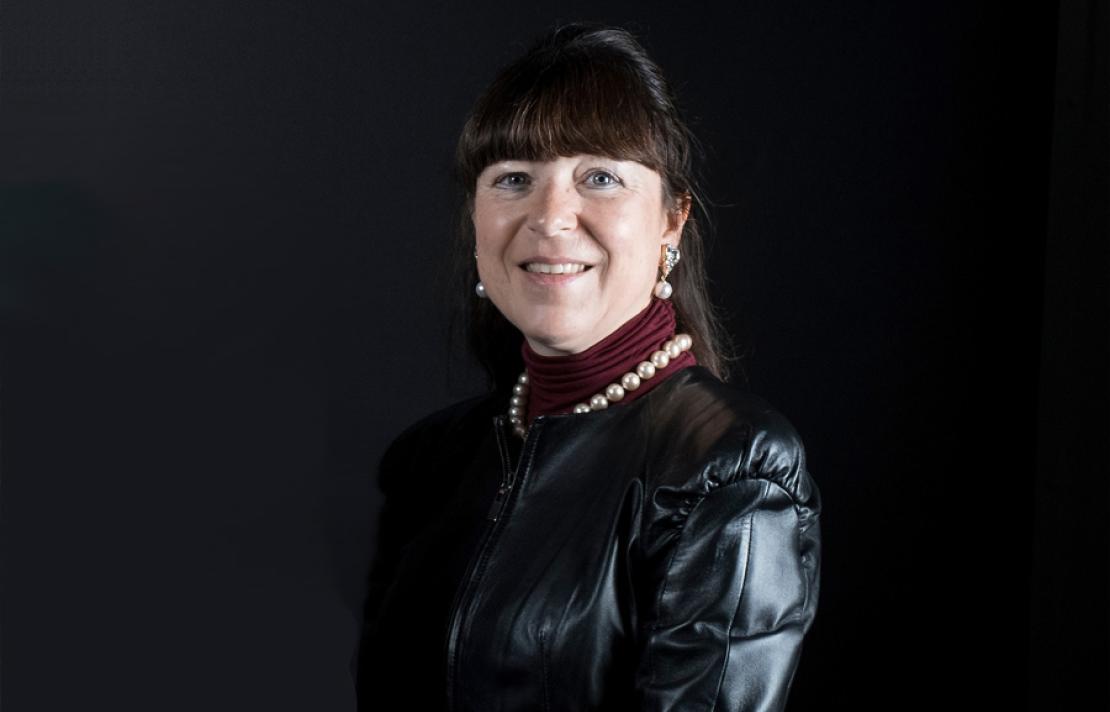 
Chairperson of the Remuneration Committee

Ms Thoma became a director on 16 June 2016. Ms Thoma is President and Chief Executive Officer of Banque et Caisse d’Epargne de l’Etat, and a member of the Boards of Directors of Cargolux International Airlines S.A. Luxair S.A., the Luxembourg Stock Exchange and of Enovos Luxembourg S.A. She was a member of the Luxembourg Council of State from 2000-2015 and holds a PhD in Law from the Université de Paris II Panthéon-Assas and an LL.M. from Harvard Law School. Ms Thoma is the Chairperson of the Remuneration Committee and a member of the Audit and Risk Committee of SES.

Ms Thoma is a Luxembourg national. She is not an independent director because she represents an important shareholder.