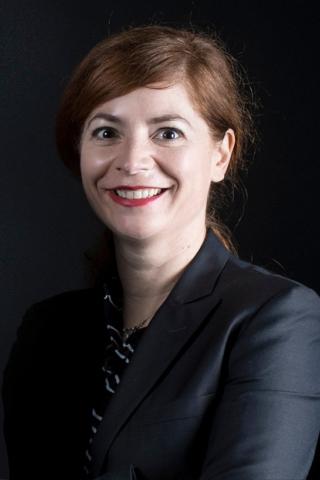 Mrs Ries became a director on 1 January 2015. Mrs Ries is First Government Advisor to the Prime Minister and Minister for Media and Telecommunications in Luxembourg, in charge of media, telecom and digital policy. Anne-Catherine Ries holds a law degree from the University of Paris II and the University of Oxford, and a postgraduate LL.M degree from the London School of Economics, where she specialised in Telecommunications, Information Technology and European Competition Law. After starting her professional career at an American law firm in Paris, she joined the Luxembourg civil service at the negotiating table of Luxembourg to the European Union in Brussels. Over the last two decades, her focus has consistently been on developing the tech and digital innovation ecosystem in Luxembourg, i.a. through the launch of the “Digital Luxembourg” initiative in 2014. She also sits on the Board of directors of POST Luxembourg, a provider for telecommunications, postal and financial services. Mrs Anne-Catherine Ries is the Chairperson of the Nomination Committee of SES.

Mrs Ries is a Luxembourg and French national. She is not an independent director because she represents an important shareholder.