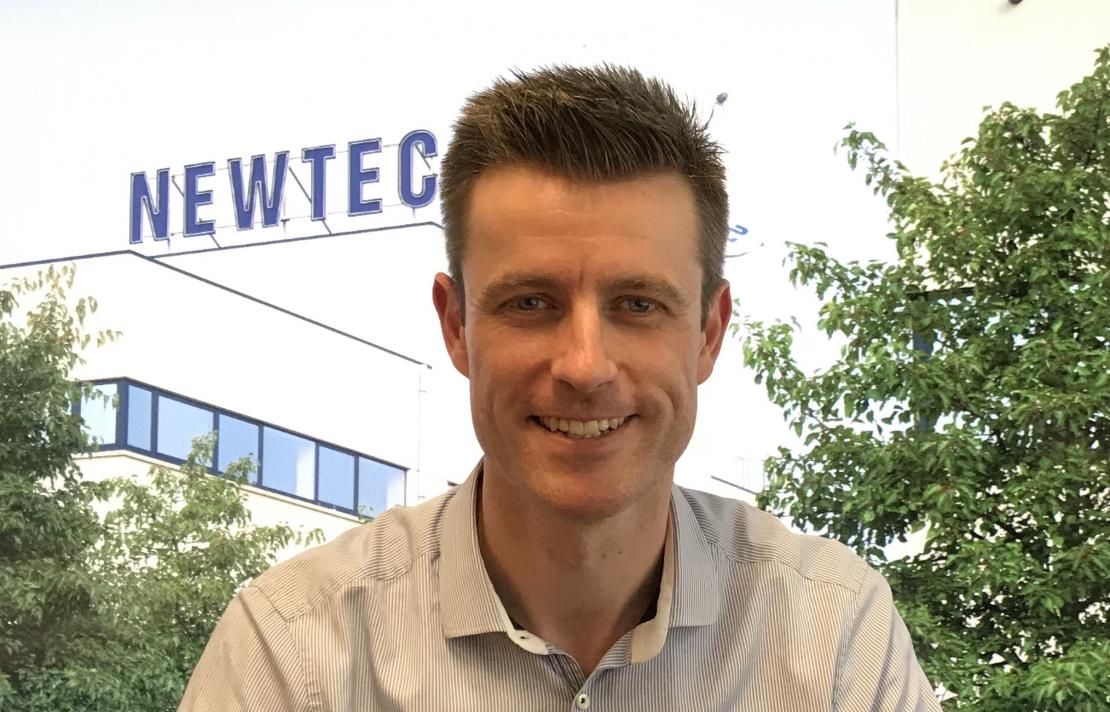 Before assuming his role as CTO in 2015, he held various positions within the company. During his time in the Technology Labs, he developed wideband modulation and Newtec’s most efficient end-to-end optimization technologies, such as Equalink predistortion, as well as successfully forming and introducing various industry standards like DVB-S2X to stay at the forefront of innovation.

Frederik's key areas of expertise include physical layer technologies and general satellite communications technologies. He is a guest lecturer at the University of Ghent, inventor of 4 patents and author of 40+ publications. Frederik obtained a Master’s degree in electrical engineering and a Ph.D. degree in digital communications, both from the University of Ghent. He also holds an MBA degree from the Vlerick Business School.