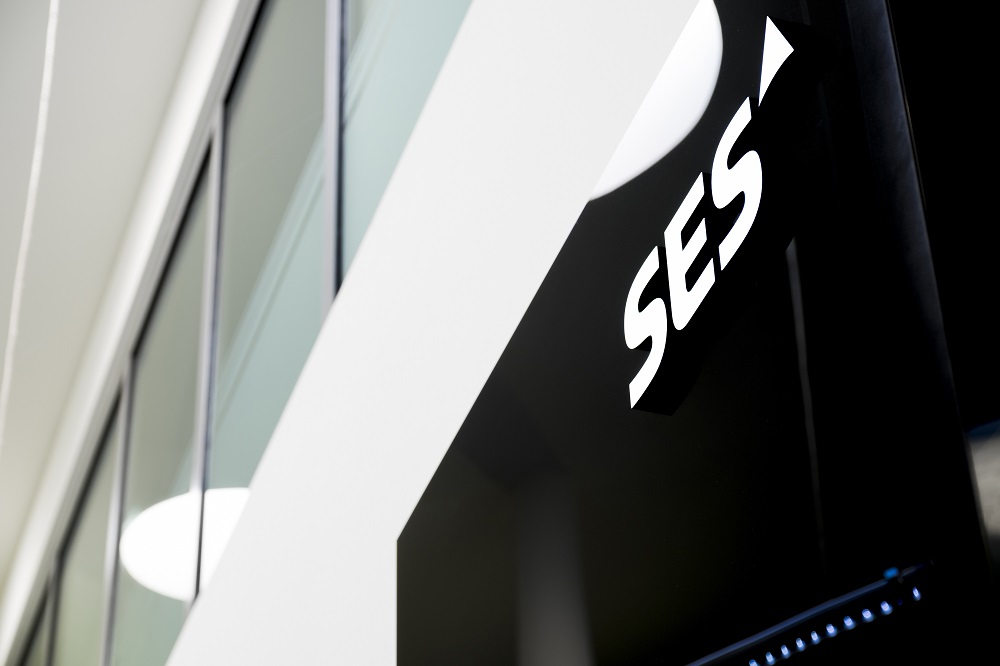 The AGM approved all proposed resolutions, notably the company's 2015 accounts and the proposed dividend of EUR 1.30 per A-share, which will be paid to shareholders and holders of SES FDRs on 27 April 2016.

Shareholders also elected three new directors to the Board: Ms Pascale Toussing and Mr Victor Casier have been elected for three-year terms in replacement of Mr Marc Colas and Mr Jacques Espinasse, and Mr Jean-Paul Senninger has been elected in place of Mr Victor Rod for a two-year term.

Mr Victor Casier is a member of the Executive Committee of Sofina S.A. He represents Sofina on the Boards of O3b Networks, Privalia, Global Lifting Partners and Spanish investment fund QMC II.

Mr Jean-Paul Senninger has been the general secretary of the Council of Ministers of the Luxembourg Government since December 2013.

Following the shareholders' meeting, the Board of Directors re-elected Mr Romain Bausch as Chairman and Mr François Tesch and Mr Jean-Paul Zens as Vice Chairmen.

In an Extraordinary General Meeting following the AGM, shareholders approved the introduction of an additional share capital under which the Board of Directors of SES is authorized to issue up to 61,848,000 shares (i.e., 41,232,000 A Shares and 20,616,000 B Shares) which represents 12.0% of the current issued share capital of SES.

After the AGM, the 2015 Annual Report was published and is available for download here