This transaction is of strategic and long-term importance for SES, and complements the recent equity raise which generated gross proceeds of EUR 908.8 million. Together these transactions are fully consistent with SES’s commitment to maintaining its investment grade credit rating (BBB/ Baa2) in the context of the acquisition of a 100% interest in O3b Networks. 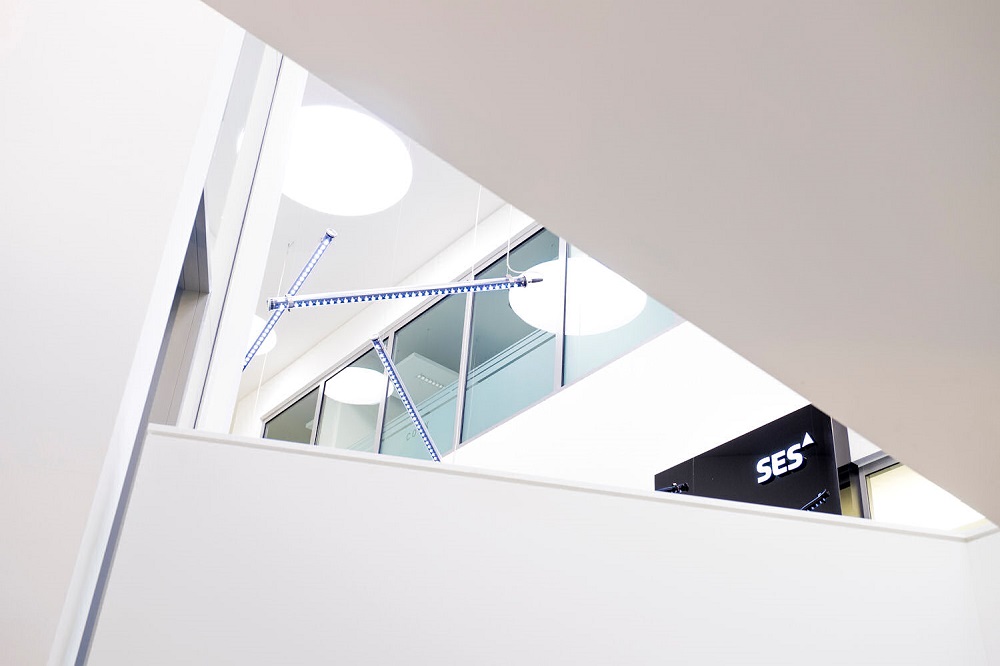 The hybrid bonds issued by SES are non-dilutive instruments that are expected to receive 50% equity treatment from each of Moody's and S&P’s and be classified as equity under IFRS.

Padraig McCarthy, Chief Financial Officer of SES, commented: “The successful completion of this hybrid issuance in benchmark size is an important element of our financing strategy and further diversifies SES's funding sources. The transaction was strongly supported by a wide range of high quality existing and new investors. A substantial part of the proceeds will be used to refinance expensive debt in O3b, an important synergy arising from the acquisition of our 100% ownership in O3b, along with senior SES debt maturing in the second half of 2016."

With respect to the United Kingdom, this press release is only directed at (i) persons who are outside the United Kingdom, (ii) to investment professionals falling within Article 19(5) of the Financial Services and Markets Act 2000 (Financial Promotion) Order 2005 (the “Order”) or (iii) high net worth entities, and other persons to whom it may lawfully be communicated, falling within Article 49(2)(a) to (d) of the Order (all such persons together being referred to as “relevant persons”). Any securities will only be available to, and any invitation, offer or agreement to subscribe, purchase or otherwise acquire such securities will be engaged in only with, relevant persons. Any person who is not a relevant person should not act or rely on this document or any of its contents.