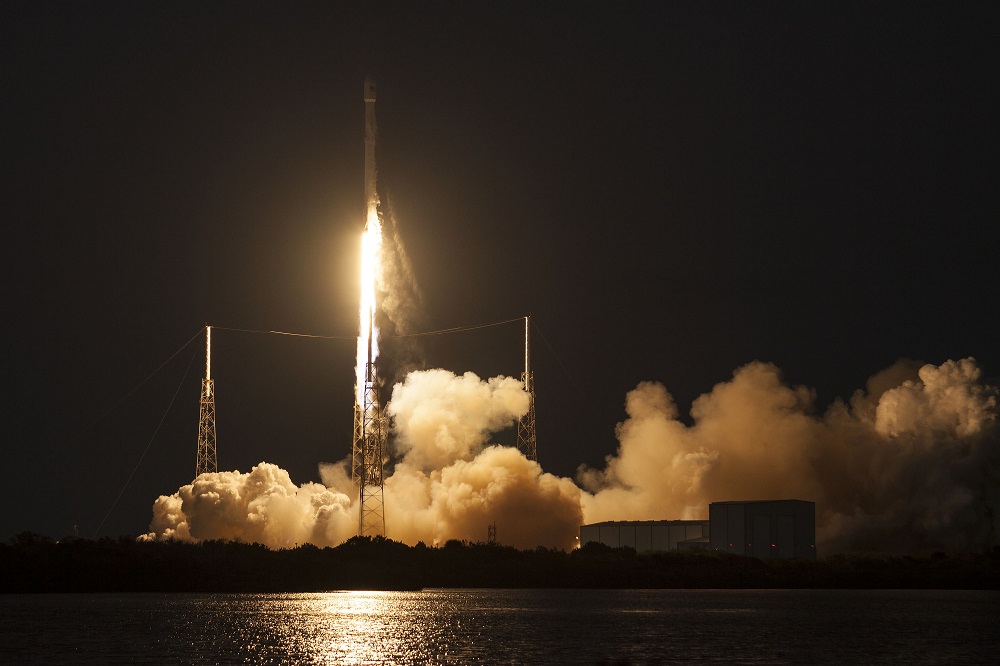 As part of the agreement, SES and Telkom will co-market SES-9 capacity over Indonesia, allowing customers from across all market verticals, including video, cellular, broadband, maritime andaeronautical, to utilise satellite capacity within the country. SES-9 will be co-located with SES-7, operating in the arc around 108.2 degrees East, and has a dedicated beam that comprehensively covers the Indonesian archipelago. Scheduled to enter service mid-2016, SES-9 will deliver high-powered capacity that meets the rising demands for connectivity across Indonesia.

Deepak Mathur, Senior Vice President Commercial, Asia-Pacific and the Middle East at SES, said, “Indonesia is an ideal satellite market, due to its geographic spread and large population of heavy mobile users and television viewers, and SES-9 has been designed especially to meet this demand. We are delighted to partner with Telkom to offer SES-9 satellite capacity that has the potential to deliver satellite TV across the archipelago, as well as improve the lives of millions of Indonesians and accelerate the country’s economic growth.”

“We expect demand for data communications and corporate connectivity to continue its upward growth in Indonesia. SES is known throughout the industry as a satellite operator that is attuned to its customers’ wishes, and it has built SES-9 with Indonesian customers in mind. We believe our partnership with SES will support our provision of increased capacity to deliver more satellite services for broadcasters, content providers and companies across the country,” said Priyono, Deputy Executive General Manager, Wholesale Service Division at Telkom.

Tri Nugroho BW, General Manager Carrier Service 3 at Telkom, added, “Through the high-powered dedicated SES-9 Indonesian beam, local companies will be able to extend the reach of their services to meet the needs of increasingly discerning and connected Indonesian communities.”

SES holds a participation in O3b Networks, a next generation satellite network combining the reach of satellite with the speed of fibre. Further information available at: www.ses.com.