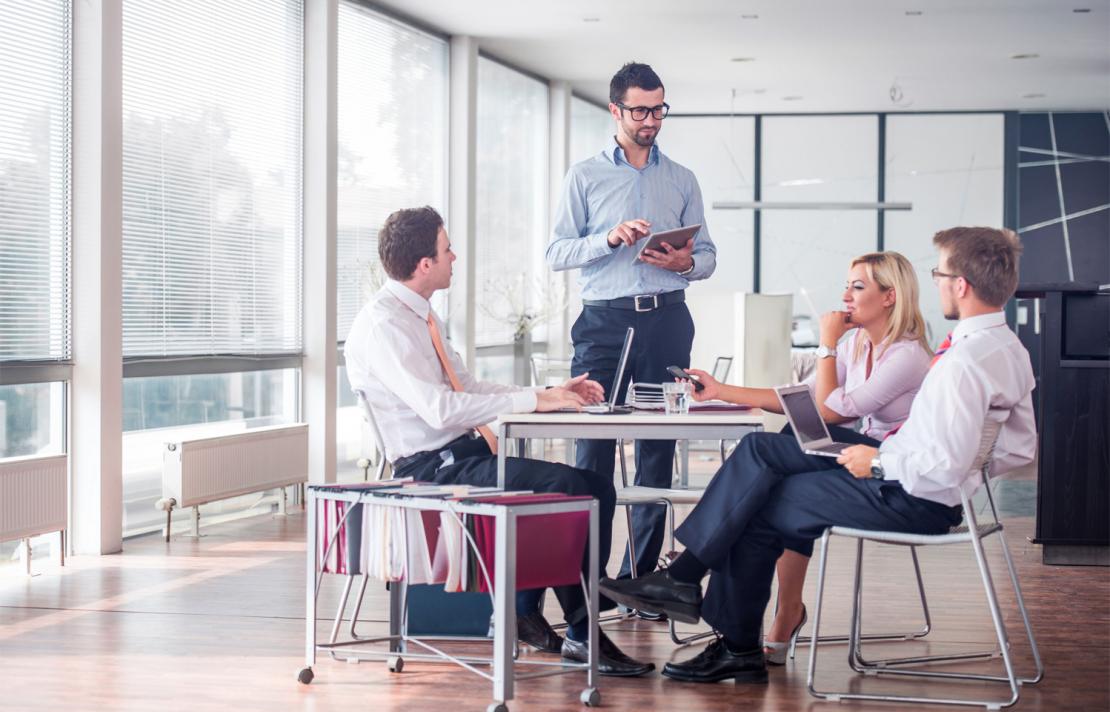 The number of issued shares of each class as of 16 March 2020 was as follows:

The ratio of Class A shares to Class B shares must be maintained at 2:1 as required by the Articles of Incorporation.

The listed security is the Fiduciary Depositary Receipt (“FDR”), listed on the Luxembourg and Euronext Paris Stock Exchanges. Each of these is backed by one A-share and has all the rights attaching to that share, except the right of attending General Meetings of shareholders. In order to attend a General Meeting, at least one registered share must be held. Voting rights may be exercised by notifying the Fiduciary (Banque et Caisse d’Epargne de l’Etat) of the voting intention.

B-shares are held by the Luxembourg state and the public institutions Banque et Caisse d’Epargne (BCEE) and Société Nationale de Crédit et d’Investissement (SNCI). A B-share carries 40% of the economic rights of an A-share. The B shares are not listed on any exchange and do not back a tradable security.

(3) All figures have been rounded up to the second decimal, which may result in a rounding difference of the total percentage for A and B-shares.

The Company has issued two classes of shares, A and B-shares. Each share is entitled to one vote.

A-shares are defined as shares held by private and institutional investors.

No A-shareholder may hold, directly or indirectly, more than 20%, 33% or 50% of the company’s shares unless he has obtained prior approval from the meeting of shareholders in accordance with the procedure described here below. Such limit shall be calculated by taking into account all the shares held by the A-shareholder.

A shareholder or a potential shareholder who envisages to acquire by whatever means, directly or indirectly, more than 20%, 33% or 50% of the shares of the company (a "demanding party") must inform the Chairperson of the Board of the company of such intention.

The Chairperson of the Board will inform the government of Luxembourg of the envisaged acquisition. The government may oppose the acquisition within three months from such information if it determines that such acquisition would be against the general public interest.

In case of no opposition from the government of Luxembourg, the Board shall convene an extraordinary meeting of shareholders which may decide at a majority provided for in article 67-1 of the law of 10 August 1915, as amended, regarding commercial companies, to authorize the demanding party to acquire more than 20%, 33% or 50% of the shares. If the demanding party is a shareholder of the company, it may attend the general meeting and will be included in the count for the quorum, but may not take part in the vote.