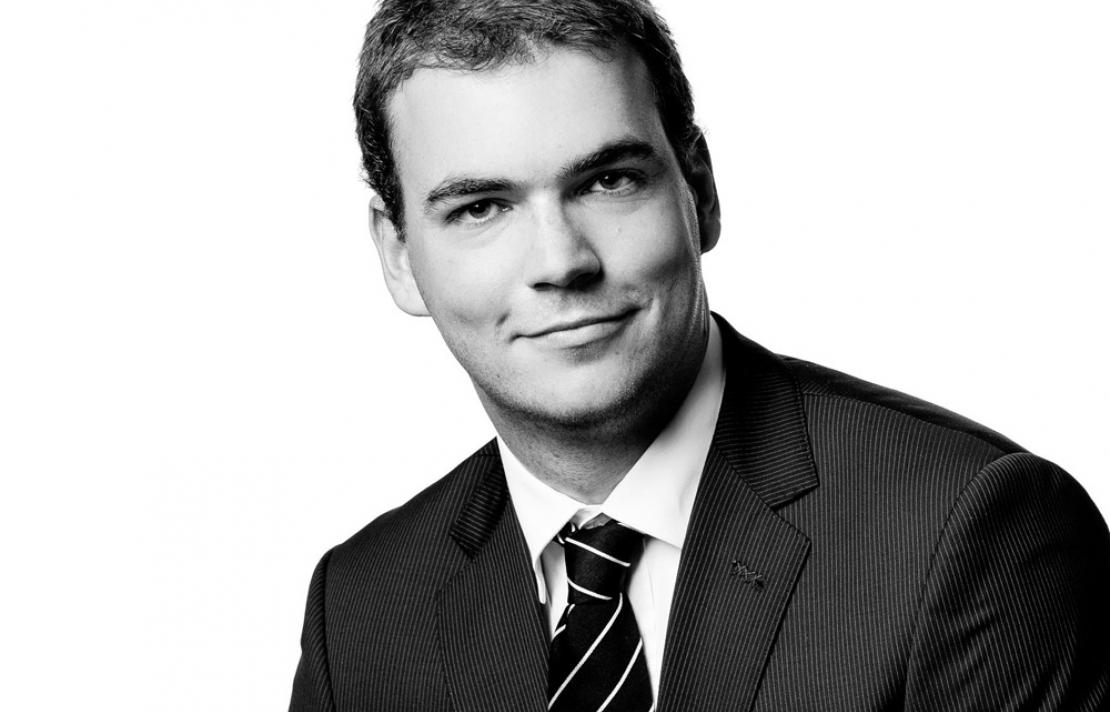 Warren started his career in a research position at NASA’s Jet Propulsion Laboratory. Followed by various projects in consulting, Warren moved to the world of satellite communications. After having spent three years with SES in different departments worldwide (commercial, systems engineering and M&A), he joined the Technology group at SES Networked where he is responsible to maximize the performance of our end-to-end communication network. Furthermore he works on building the future of our technology investments that ensure our customers will thrive.

Warren holds a MSc in Aerospace Engineering from Delft University of Technology.