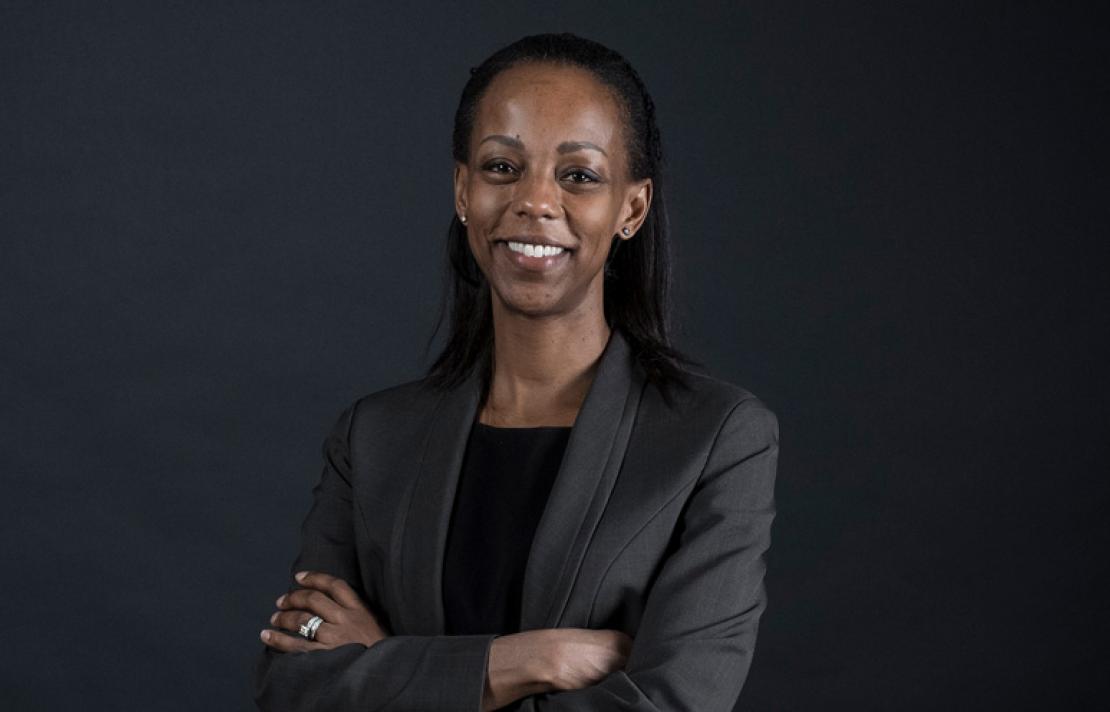 Vice-Chairperson of the Board

Mrs Tsega Gebreyes became a director on 4 April 2013. She is the Founding Director of Satya Capital Limited. She served as Chief Business Development and Strategy Officer of Celtel International BV and Senior Advisor to Zain. She was also Founding Partner of the New Africa Opportunity Fund, LLP and has worked with Mc Kinsey and Citicorp. Mrs Gebreyes is a director of Satya Capital Limited and Sonae. She is a Senior Advisor to TPG Growth. She has a double major in Economics and International Studies from Rhodes College and holds an M.B.A. from Harvard Business School. She is Vice-Chairperson of the Board and a member of the Nomination Committee of SES.

Mrs Gebreyes is an Ethiopian national. She is an independent director.