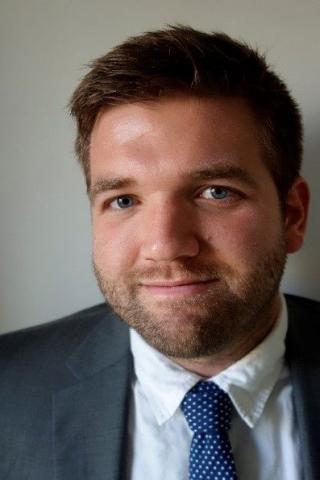 Director of Technology and Standards ATEME

Thibaud Biatek received the Ph.D. degree in signal and image processing from the Institut National des Sciences Appliquées, Rennes, France, in 2016. From 2013 to 2017, he was a Doctoral and Post-Doctoral Fellow with TDF, Cesson-Sévigné, France. From 2017 to 2019, he was a Video Coding Expert with TDF, where he was involved in MPEG and DVB standardization activities. In 2019, he was a Senior Engineer with Qualcomm working on VVC standardization. Since 2020, he has been Director of Technology and Standards with ATEME, working on partnership projects and multimedia standards, contributing to MPEG, DVB and 3GPP groups. His research interests include compression, processing, and delivery of audiovisual signals over broadcast and broadband networks.