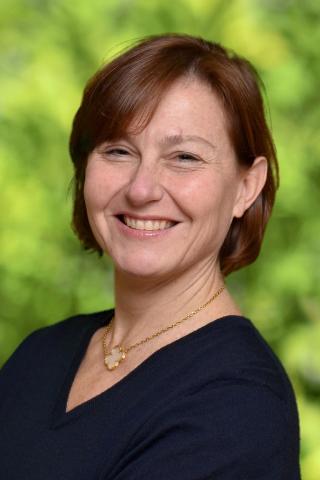 Susanna leads the global commercial team in offering global services in the sports & events space. Such services include complete management and delivery of sports channels over satellite, fiber, IP, as well as, more traditional occasional use services and production of live events. In addition to the above, she handles key relationships with a number of key major global accounts including IMG and Amazon.

Prior to joining SES, Susanna was in the sports industry for over 25 years. Most recently she was with Sm2 Sports, which she founded in 2004 focusing in satellite transmission solutions around the world for top sports properties including NFL and IMG. In November 2012, Sm2 Sports was acquired by RR Media and Susanna joined the company to head the Sports & Events division.

Before entering the sports industry, Susanna worked in investment banking for Merrill Lynch. She earned a BA degree in Political Science from New York University, and an MBA from the Kellogg Graduate School of Management at Northwestern University.

Susanna is of Hungarian descent and grew up in Italy until moving to New York in 1987. Outside of work, she enjoys spending time with her 17 year son, her 1 German shepherd, 2 cats, playing golf and most recently raising money for canine lymphoma cancer research after losing her two beloved shepherds in 2018 and 2019.