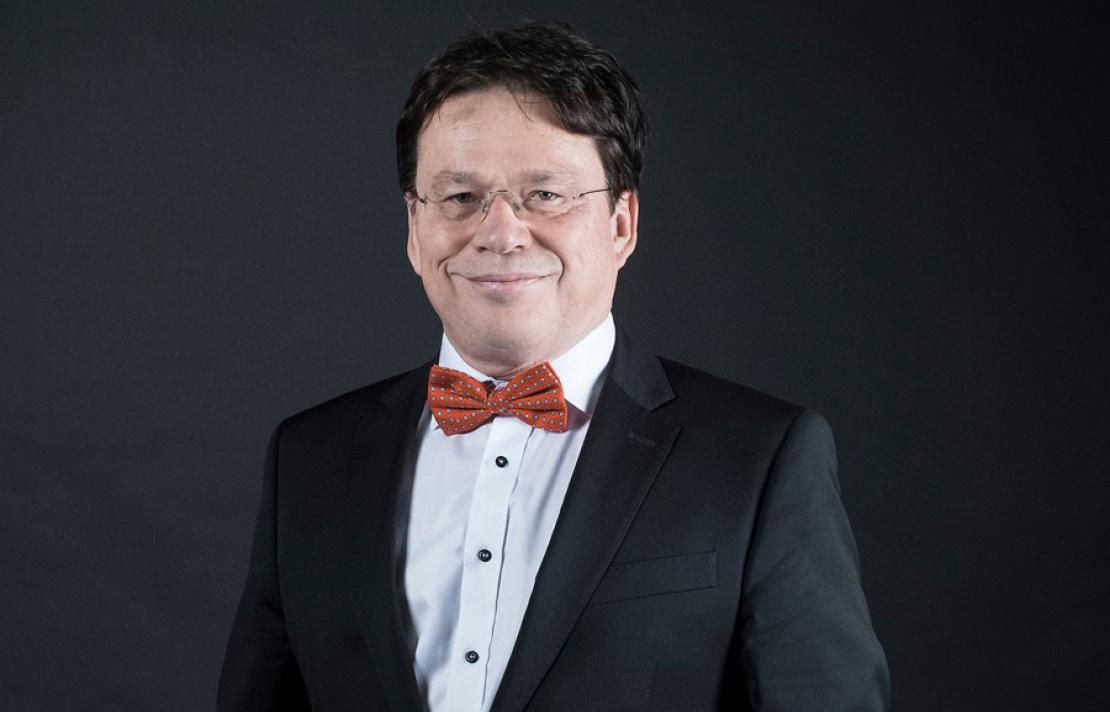 Mr Allegrezza became a director on 11 February 2010. He is currently the Director General of Statec, the Luxembourg Institute for Statistics and Economic Studies, a post he has held since April 2003. He was Conseiller de Gouvernement 1ère classe at the Ministry of Economics, responsible for internal market policy, and is the Chairman of the Observatory for Competitiveness. He is also the Chairman of the Board of Directors of POST Luxembourg and of the Board of LuxTrust i.n.c and former president of the Conseil Economique et Social. Mr Allegrezza, was a part-time lecturer at the IAE/University of Nancy 2, has a Master in economics and a PhD. in applied economics. Mr Allegrezza is a member of the Audit and Risk Committee and of the Remuneration Committee of SES.

Mr Allegrezza is a Luxembourg national. He is not an independent director because he represents an important shareholder.