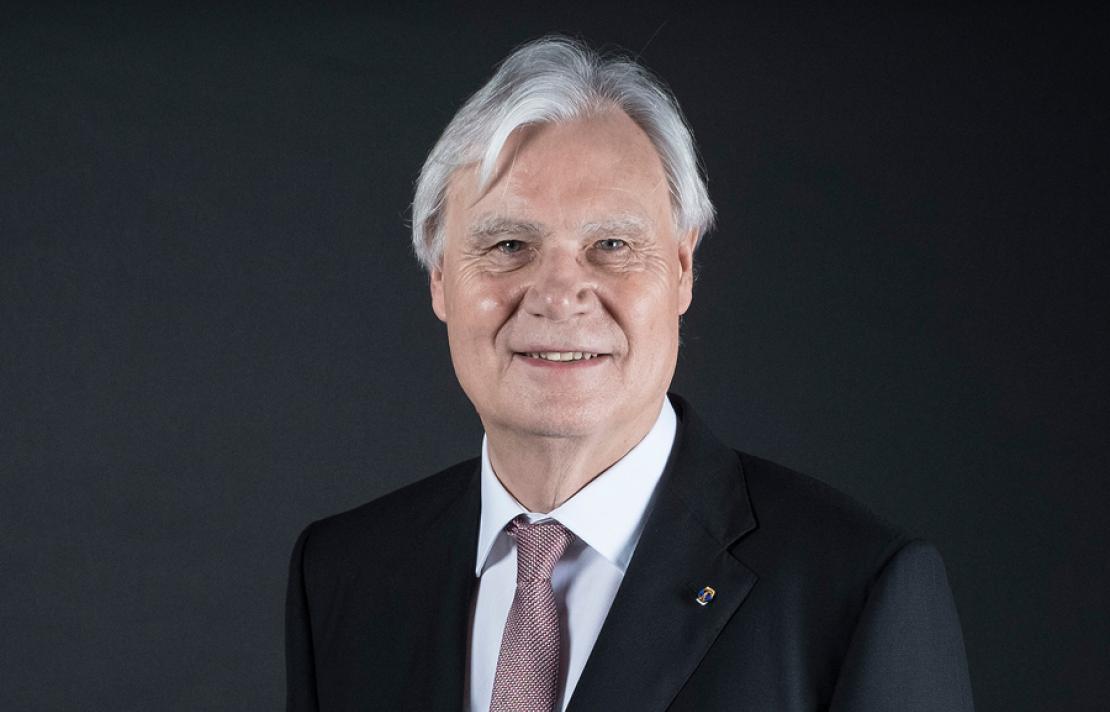 Mr. Bausch became a director on 4 April 2013. Following a career in the Luxembourg civil service (Ministry of Finance) where he occupied key positions in the banking, media and telecommunications sectors including a five-year term as a Director and Vice Chairman of SES, Mr. Bausch has been President and CEO of the Company from May 1995 to April 2014. Mr. Bausch was the Chairman of the Board of Directors of SES from January 2015 to April 2020. He is a Director of SES ASTRA. He is also a member of the Boards of Directors of Aperam, Banque Raiffeisen Société Coopérative, Compagnie Financière La Luxembourgeoise and the Luxembourg Future Fund, as well as the Chairman of the CNFP (Conseil National des Finances Publiques) of Luxembourg. He graduated with a degree in economics (specialisation in business administration) from the University of Nancy. He holds an honorary doctorate from the Sacred Heart University in Luxembourg.

Mr. Bausch is a Luxembourg national. He is an independent director.