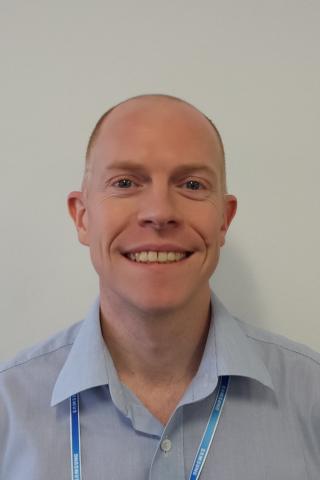 Richard works in the Business Development and Industrial Affairs team for Samsung R&D Institute where he supports Samsung's European activities within the digital television market, including forming strategic partnerships and defining European Standards for Accessibility feature support on Samsung's televisions.

Samsung is pioneering in the industry with its latest televisions supporting a new range of innovative accessibility features with more in the pipeline. With eighteen years' experience in the TV industry Richard has been involved with both hardware and software for digital televisions, particularly digital terrestrial, since shortly before its launch in 1998 and also has experience in the RF, semiconductor software and television segments.