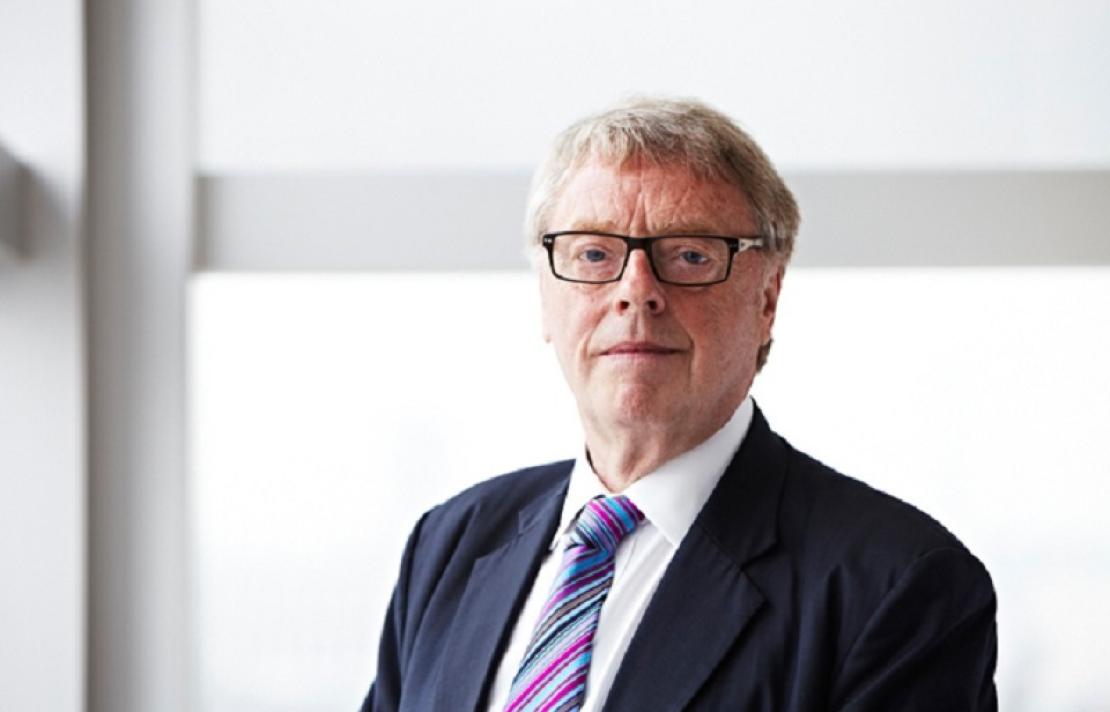 Raymond Snoddy is a British news media journalist, television presenter, author and media commentator. He was the original presenter of the BBC News 24’s weekly viewer right-to-reply programme News Watch, from its inception in 2004 until January 2013. He also presented the award winning Hard News on Channel 4, and Media Monthly on Sky News. Additionally, he has made documentaries for both radio and television. Raymond Snoddy started his journalistic career writing for local and regional newspapers prior to joining The Times. He moved onto the Financial Times for 18 years, reporting on media issues, before returning to The Times as media editor. Today he is a prolific tweeter and freelance journalist writing about news and media matters for several national and other publications. He was awarded an OBE in 2000 for his services to journalism.