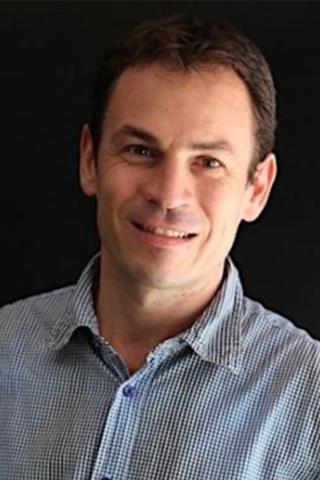 Ralph began his career in the Strategy and Business Development division of RTL Group where he was responsible for overseeing RTL Group’s TV operations in Belgium, the Netherlands, Luxembourg, Hungary, and Croatia. Subsequently, he was a COO of FTA channel REN TV in Russia and a COO/CFO of Klub 100 (RTL Group’s pay TV business in Russia) for more than 5 years.

He led several re-organization projects for the RTL Group and set up the Russian pay-TV business as an entrepreneurial-minded low-cost, highly profitable venture.

Ralph moved to Singapore in 2010, where he is a Managing Director at Magistan Productions, a company specializing in providing project management services to media companies and start-ups in the fields of television programming, channel operations, pay-TV distribution, branded content solutions, content & format distribution, and augmented reality.

Ralph is member of several boards of directors in Luxembourg, Hungary, Poland, Singapore, Taiwan and Great Britain. Between 2015 and 2016 he was also acting CEO of Digicel Play, in Papua New Guinea and in the islands of South Pacific, helping to make it the largest pay-TV platform in this geographic area. He continues to manage the content strategy.