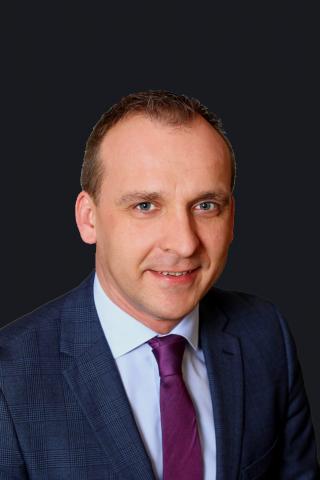 Mr. Konsbruck became a director on 13th June 2019. He is currently Chief of Staff to the Prime Minister and Minister for Media and Communications in Luxembourg. Paul Konsbruck holds a master’s degree in Literature and Linguistics from the University of Heidelberg, and participated in the Senior Executive Fellow Programme at the Harvard Kennedy School. He is a Director of ENCEVO SA and is the government commissioner to CLT-UFA/RTL Luxembourg. After starting his professional career as Journalist and News Presenter at RTL, he became Editor in Chief at Eldoradio. Mr. Konsbruck entered the public service in 2014 as communications adviser to the Luxembourg government and was named Chief of Staff and First Government Councillor at the Ministry of State on 1 January 2016. He is a member of the Nomination Committee and of the Strategy Committee of SES.

Mr. Konsbruck is a Luxembourg national. He is not an independent director because he represents an important shareholder.