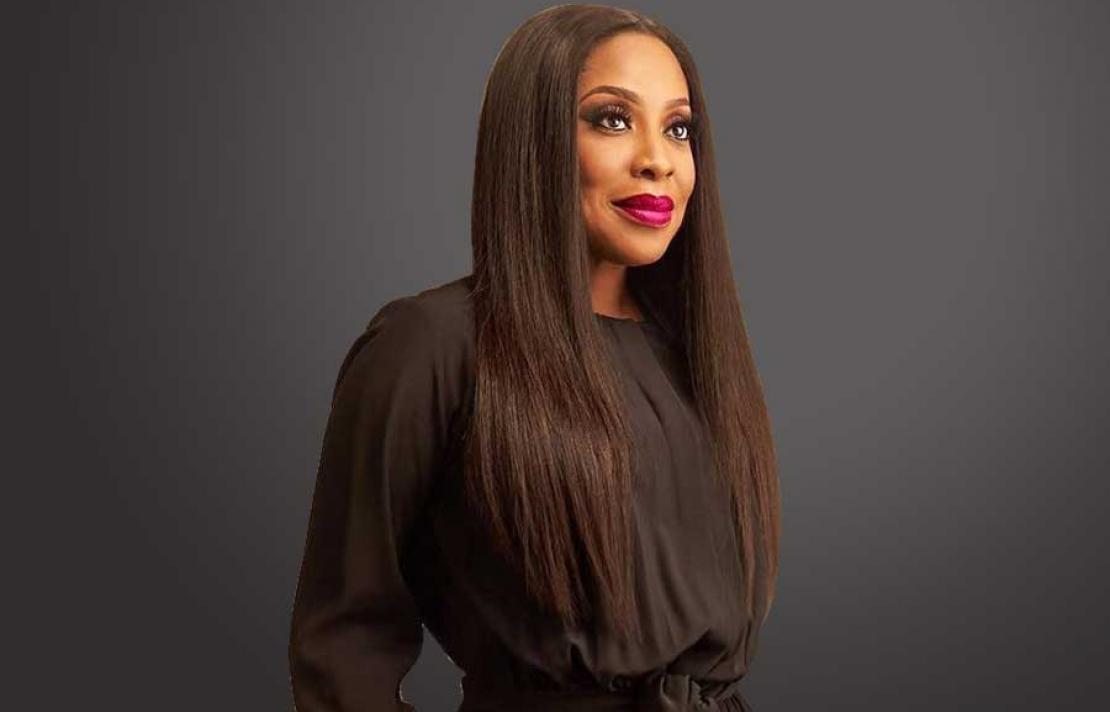 Mo Abudu is a successful media mogul, philanthropist, media personality and your keynote speaker for iDAfrica 2018. Based in Nigeria, she has been described by Forbes as "Africa's Most Successful Woman". Forbes Africa recognised Abudu as the first African woman to own a Pan-Africa TV channel.

She was listed as one of the 25 Most Powerful Women in Global TV by in 2013 and received the Entrepreneur of the Year award by Women Werk in New York in 2014, followed by Abudu being honoured with an honorary Doctor of Humane Letters (Honouris Causa) from Babcock University.