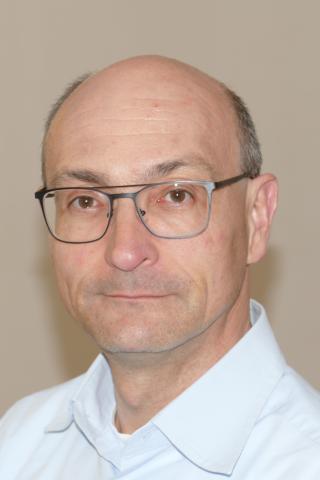 Martin Faehnrich was born in 1967. After his degree in telecommunication electronics ('Nachrichtentechnik') at the technical university of applied science Giessen-Friedberg in 1995, Martin Faehnrich started as development engineer in CCTV business. He developed video hardware, embedded software, video compression, and network protocols for professional large-scale CCTV systems. In 1999 he joined Panasonic European Laboratories and had been quite quickly promoted for senior engineer. Later he became team-leader of the video signal processing team. In 2002 he was promoted to assistant-manager and appointed to set-up a section for standardisation at the laboratory in Langen / Germany. Since 2008 he is manager of the standardisation section at Panasonic Langen Development Centre. Today he is with his team in charge of Panasonic's AV related standardisation activities in Europe at Panasonic Business Support Europe GmbH.