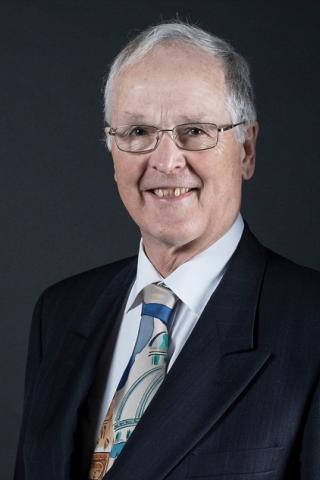 Born on 28 February 1948, Mr Bicknell became a director on 6 May 2005. Mr Bicknell is a director of New Media Foundry Ltd. and of Langstaff-Ellis Ltd., both non-listed companies in the United Kingdom. He is a Patron of the Royal Academy of Dramatic Art and winner of the 2017 Parmurelu d'Oru for services to cultural heritage in Bordighera, Italy. From 1986 to 1990 he was Commercial Director of Société Européenne des Satellites. Mr Bicknell holds an M.A. Honours Degree in physical anthropology from Cambridge University.

Mr Bicknell is a British national. He is not an independent director because he has been a director for more than 12 years.