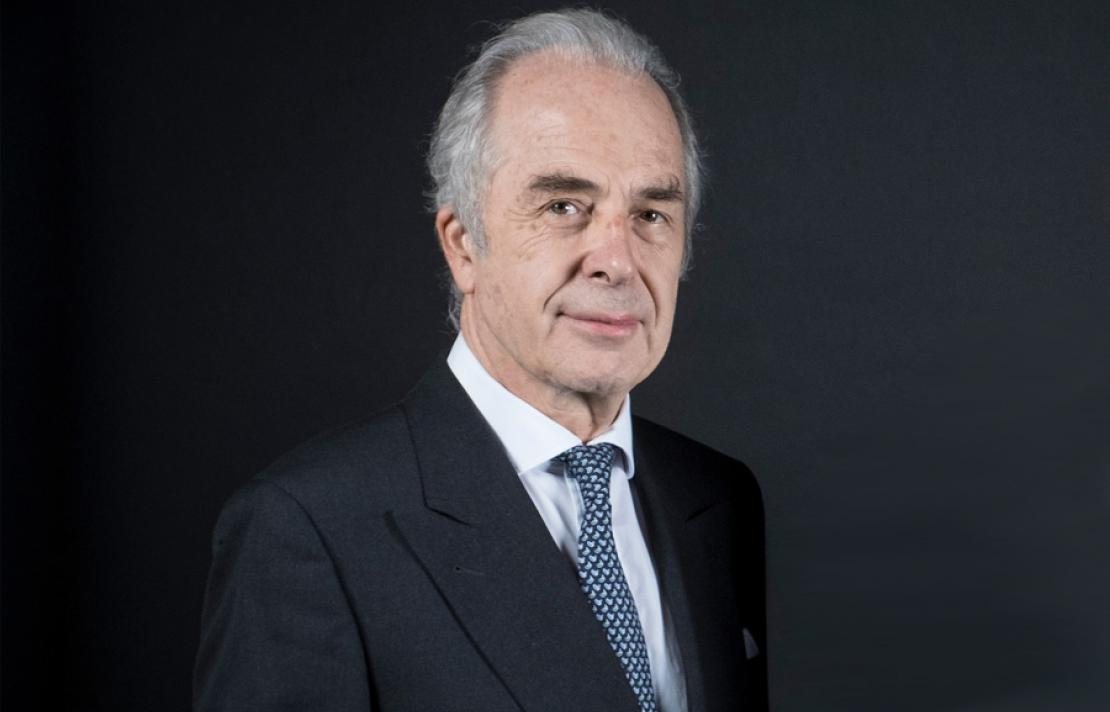 Born on 23 May 1951, Mr Speeckaert became a director on 6 May 2005. He was the Managing director of Sofina S.A. until June 2016 and is a director of several non-listed corporations, as well as of Rapala (which is listed on the Helsinki Stock Exchange). Mr Speeckaert graduated with a degree in applied economics and holds a Master in Business and Administration from the Université Catholique de Louvain (UCL) in Belgium. He also participated in an Advanced Management Program from Wharton, University of Pennsylvania (USA). Mr Speeckaert was the Chairman of the Audit and Risk Committee of SES until April 2017.

Mr Speeckaert is a Belgian national. He is not an independent director because he has been a director for more than 12 years.